Letters to the Editor: Spring 2016 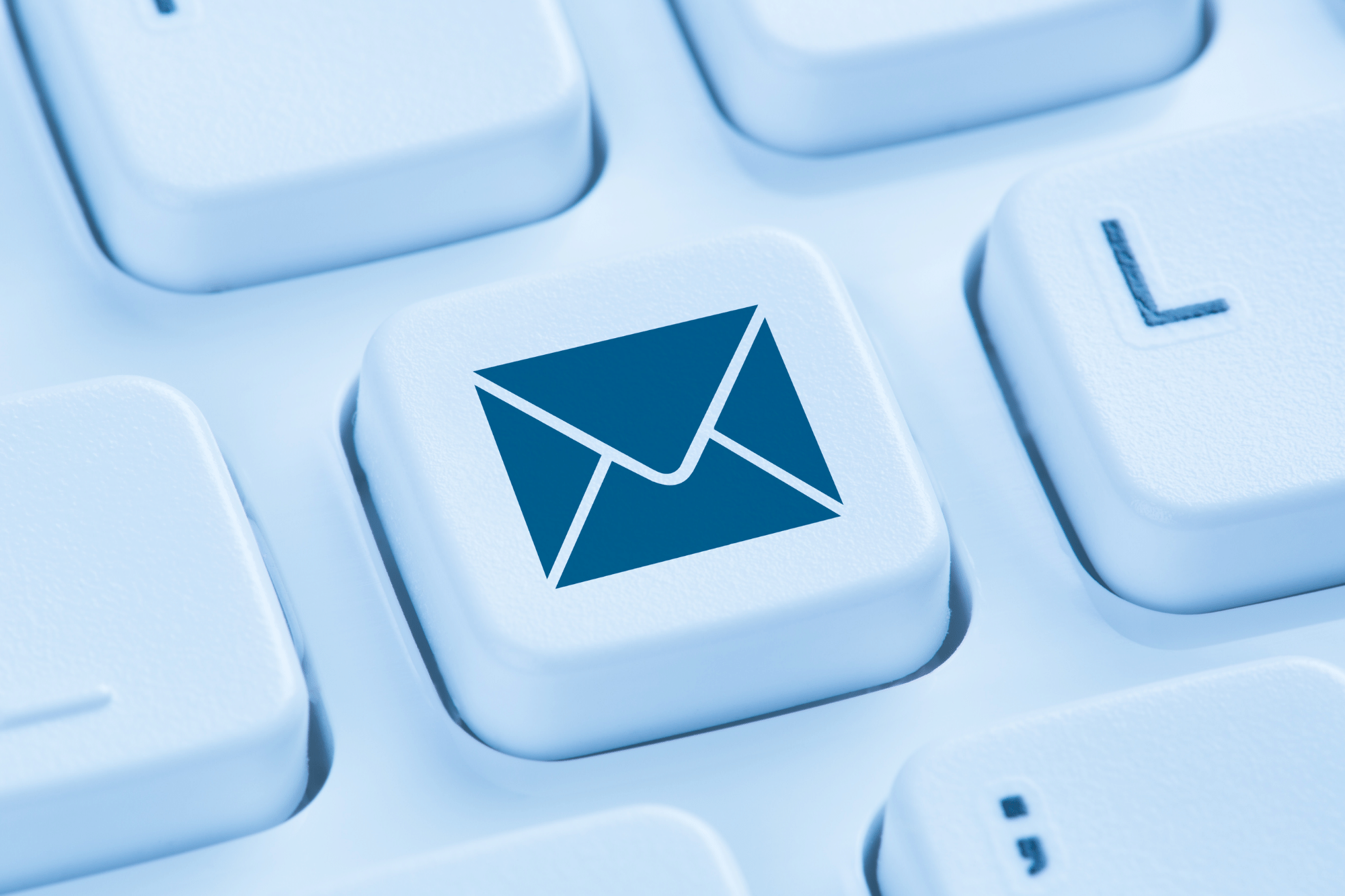 The articles in the Winter 2015 issue of Judicature discussing the December 2015 amendments to the Federal Rules of Civil Procedure should prove useful to the bench and bar. While not one of the “big” changes, the amendment to Rules 26(f) and 16(b) specifically cross-referencing to Federal Rule of Evidence 502 also is a noteworthy change. Rule 502 was enacted by Congress and became effective in 2008. Many lawyers do not appear to be aware of Rule 502, perhaps because it is not in the Rules of Civil Procedure but rather in the Evidence Rules (and so few cases go to trial).

Rule 502(d) is extraordinarily powerful. If a judge enters an order under Rule 502(d), inadvertent, or even intentional, production of privileged material is not a waiver of the privilege in that case, or in any other case in federal or state court, even as to those who were not parties in the first case. It was true when I was practicing more than 20 years ago in the paper discovery world, and it is even more true today with e-mail and other forms of ESI — I guarantee that no matter how careful counsel are, some privileged material will be inadvertently produced. Rule 502(d) is counsel’s “get out of jail free card.”

Particularly for defendants (and for plaintiffs in symmetric cases), there should be no reason not to seek a Rule 502(d) order. The only argument I have heard against it is the fear that if counsel seeks such an order from a “Neanderthal judge,” that judge might then order production without adequate time for a careful privilege review.

I am not aware of that having happened. Counsel should explain to that fictional judge that while a 502(d) order requires opposing counsel to return the document
or ESI containing the privileged material, opposing counsel still would know the content and be able to use it indirectly. As the Sedona Commentary makes clear, a judge should not force a party to produce material without having time for privilege review. (See The Sedona Conference Commentary on Protection of Privileged ESI at www. sedonaconference.org.)

I have come up with a simple two paragraph Rule 502(d) Order that I use (see http://www.nysd.uscourts. gov/judge/Peck) and that I invite other judges and lawyers to use. The text is as follows:

1. The production of privileged or work-product protected documents, electronically stored information (“ESI”) or information, whether inadvertent or otherwise, is not a waiver of the privilege or protection from discovery in this case or in any other federal or state proceeding. This order shall be interpreted to provide the maximum protection allowed by Federal Rule of Evidence 502(d).

2. Nothing contained herein is intended to or shall serve to limit a party’s right to conduct a review of documents, ESI or informa- tion (including metadata) for relevance, responsiveness and/ or segregation of privileged and/ or protected information before production.

While the party with very little data may not need a 502(d) order (e.g., the plaintiff in an asymmetric case), I can think of no basis for it legitimately to oppose entry of a 502(d) order that defendant(s) requests. Instead, plaintiff’s counsel could use agreement to the 502(d) proposal to gain something of benefit to it, such as earlier production or some other concession. In any event, the Advisory Committee Notes make clear that party agreement is not necessary, the court can enter a 502(d) order over a party’s objection, and the court even can enter the order sua sponte.

I hope that the Rule 502(d) cross-reference in the recent amendments to Rules 26(f) and 16(b) will cause all counsel — and judges — to be more aware of the benefits of Rule 502(d). If counsel do not raise the issue, the judge should offer the parties a Rule 502(d) Order at the Rule 16 confer- ence. I have said at conferences and will repeat here: I think it is akin to malpractice for a lawyer not to seek a Rule 502(d) order.

‘Cliffs Notes’ for the new rules

I have worked as an employment lawyer, representing employees, for slightly over 40 years. For the past eight years, I have attended the Advisory Committee’s meetings as a liaison for the National Employment Lawyers Association. In my opinion, “The Nuts and Bolts” discussion [of the December 2015 amendments to the Federal Rules of Civil Procedure, published in Judicature, Vol. 99 No. 3], in particular, works as a busy judge’s and practitioner’s ‘Cliffs Notes’ of the actual Notes and Comments for the new discovery rules. Because I worked with Judge [John] Koeltl in the formation of the Initial Discovery Protocols for Employment Cases Alleging Adverse Action, I was pleased to see his discussion and endorsement of those protocols as a good model of a first round of proportional, core discovery in federal court employment cases. I encour- age all federal judges handling employment cases to email Judge Koeltl, or visit the Federal Judicial Center website, to obtain a copy of the protocols; the protocols repre- sent balanced initial discovery that if uniformly adopted, as they have been in the District of Connecticut, would eliminate inconsistent and subjective proportionality analyses in the first discovery phase of employment cases.

Thank you to Judicature for this early educational effort.