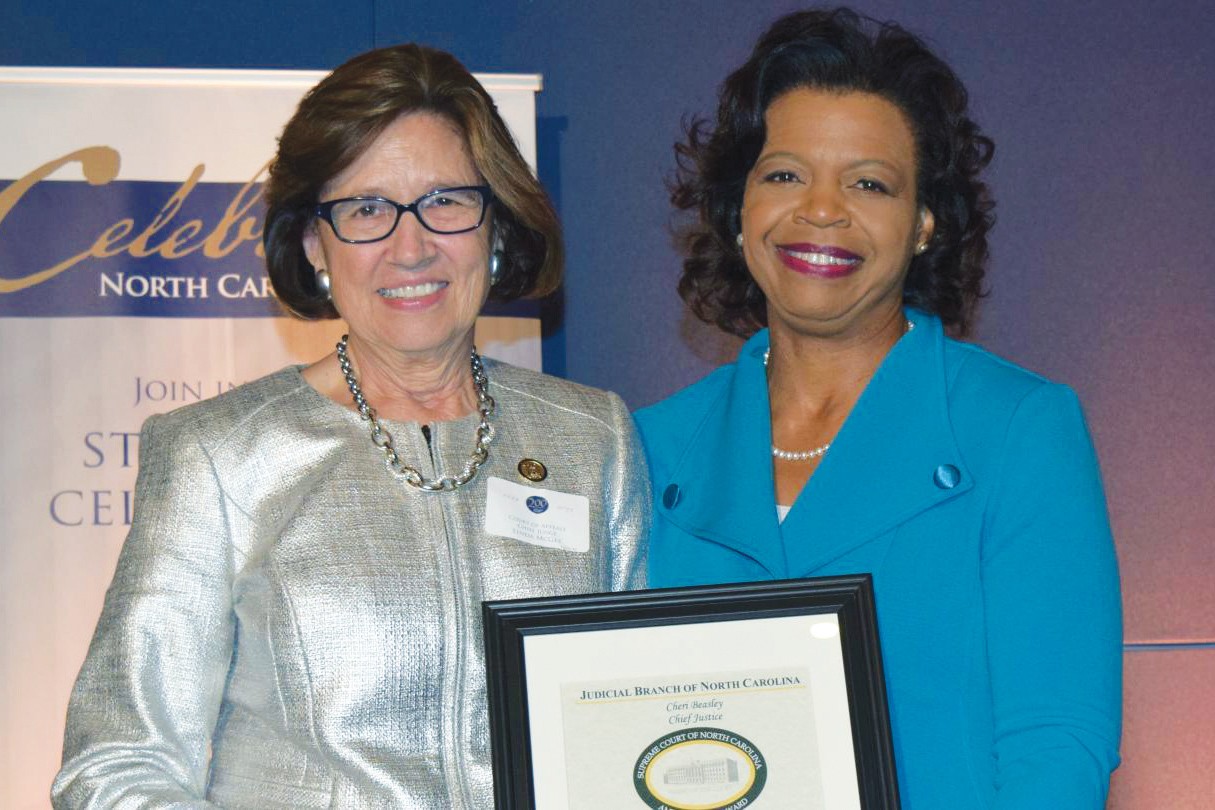 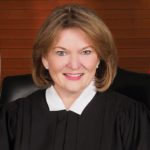 Kem Thompson Frost, chief justice of Texas’s Court of Appeals-14th District, has been named a 2019 Outstanding Texas Leader and inducted into the Texas Leadership Hall of Fame by JBS Public Leadership Institute at The University of Texas-Permian Basin. Chief Justice Frost has served on the Texas judiciary for two decades. She received her LLM from Duke Law in 2014. Read More»

New Hampshire Supreme Court Chief Justice Robert J. Lynn was honored by the state’s bar association with the 2019 Justice William A. Grimes Award for Outstanding Judicial Professionalism. The award honors a judge who is known for being a person “of learning and experience in the laws, of exemplary morals and great patience.” Lynn retired in August after 27 years on the supreme and superior trial courts. Read More»

M. Margaret McKeown was presented with the John Marshall Award at the American Bar Association Annual Meeting in San Francisco in August. Judge McKeown, who was the first female partner of the law firm Perkins Coie LLP and was appointed to the U.S. Court of Appeals for the Ninth Circuit in 1998, has been a leader on gender issues, judicial ethics, and international rule of law. In the wake of #metoo, she was named by Chief Justice John Roberts to the national Workplace Environment Working Group. Read More» 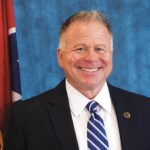 Duane Slone of the Circuit Court in the Fourth Judicial District of Tennessee received the National Center for State Court’s William H. Rehnquist Award for Judicial Excellence. The award is presented by the Chief Justice of the United States and honors a state court judge who demonstrates integrity, fairness, and other qualities; Slone was recognized for his innovative judicial work in addressing the opioid epidemic. His motivation is both professional and personal; in 2011, Judge Slone and his wife, Gretchen, adopted an infant son who had suffered opioid withdrawals from his birth mother’s use. Read More» 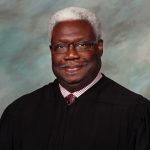 Chief Judge Carl E. Stewart of the U.S. Court of Appeals for the Fifth Circuit received the 2019 Edward J. Devitt Distinguished Service to Justice Award. The award “honors an Article III judge who has achieved a distinguished career and made significant contributions to the administration of justice, the advancement of the rule of law, and the improvement of society.” This year’s selection committee, chaired by retired U.S. Supreme Court Justice Anthony M. Kennedy, recognized Judge Stewart for having “demonstrated his commitment to decency, civility, fairness, and justice.” Read More» 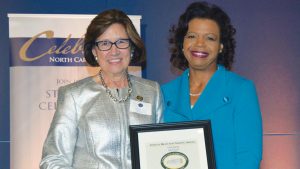 The Hawaii Supreme Court bestowed its annual Jurist of the Year Award on First Circuit Court Judge Gary W.B. Chang. Judge Chang was honored for promoting professionalism in the courtroom and leading the launch of an electronic filing system for civil cases in the state’s circuit courts. Read More» 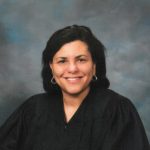 The Mississippi Bar awarded the Judicial Excellence Award to Judge Denise Owens of the state’s Fifth Chancery Court District. The award “recognizes an exceptional judge who is an example of judicial excellence, a leader in advancing the quality and efficiency of justice and a person of high ideals, character and integrity.” Judge Owens took her seat on the court in 1989 and has served as the vice chair of the state bar association’s Delivery of Legal Services Committee and a University of Mississippi law professor. Read More»

Scott M. Bernstein, of the Florida Eleventh Circuit, and David L. Denkin, of Florida’s Sarasota County courts, received the state’s 2019 Chief Justice Award for Judicial Excellence. Judge Bernstein was recognized for “his intellectual curiosity and thirst for knowledge” and efforts to improve the quality of the judiciary, both for court users and for court employees. Judge Denkin was honored for his “record of personal contributions to the judicial branch and sterling reputation for professionalism” and for serving as a leader, teacher, and mentor. Read More» 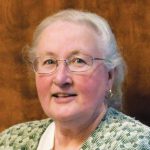 The Judicial Council of California awarded its Distinguished Service Award, the highest honor given by the state court system’s governing body, to Presiding Justice Dennis M. Perluss of the Court of Appeal, Second Appellate District, Division Seven in Los Angeles, and to Judge Hilary A. Chittick of the Fresno County Superior Court, for embodying the judicial branch’s highest purpose “to ensure that every Californian has equal access to justice.” Read More»