The Cars of the Future are Headed to Your Courtroom

by The National Center for State Courts 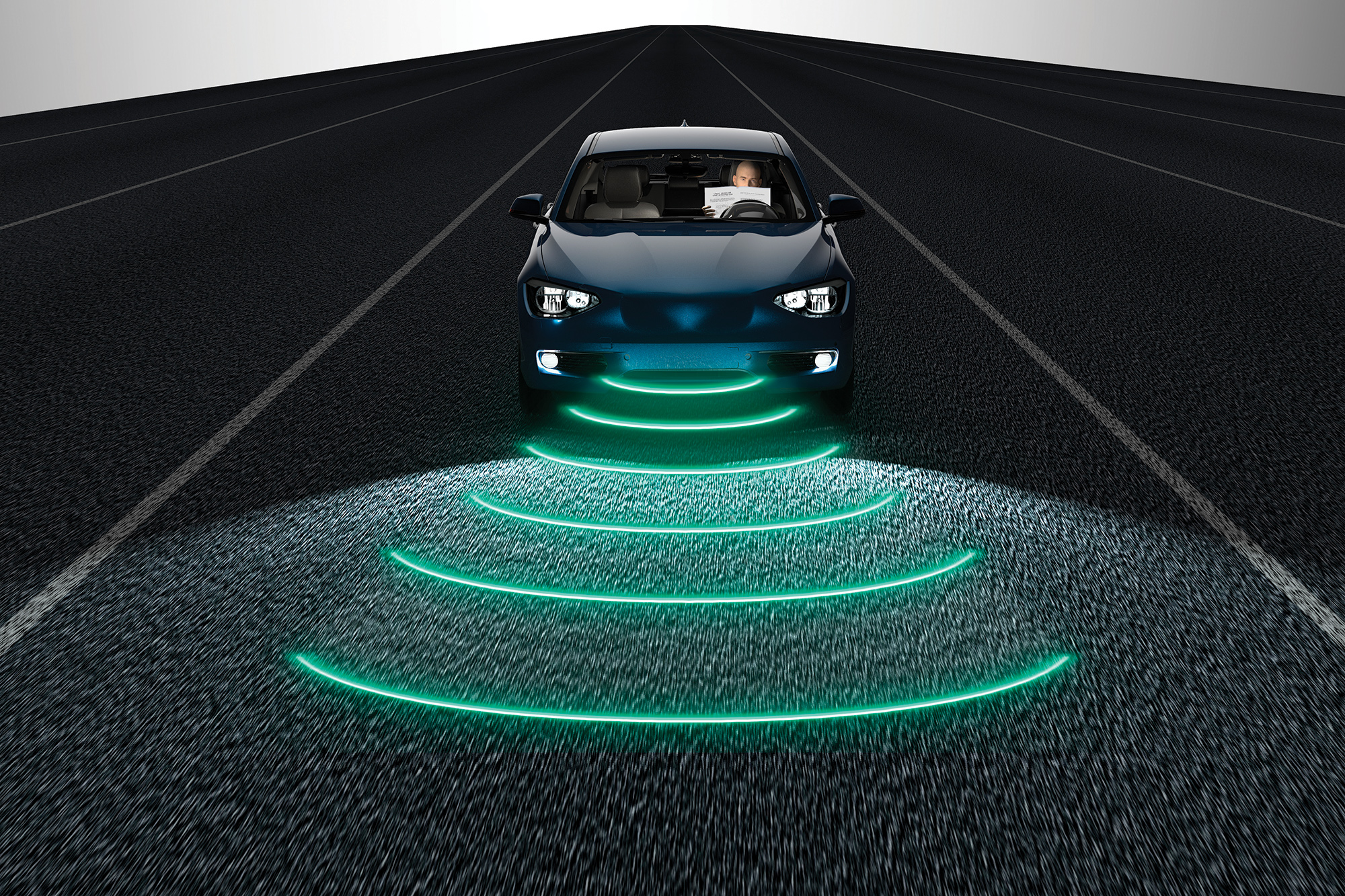 Distracted and intoxicated driving are costly problems. And while emerging technologies aim to help reduce traffic accidents caused by human error, technology may also increase the number of accidents. For judges, staying abreast of how changing technologies may affect litigation can be a challenge.

To help, the National Center for State Courts (NCSC), in partnership with the National Highway Traffic Safety Administration (NHTSA) and the U.S. Department of Transportation, created the Traffic Resource Center (home.trafficresourcecenter.org). The site is a comprehensive resource for judges, court administrators, court clerks, and other court staff on issues related to traffic and impaired driving adjudication.

NHTSA reports that “[s]ending or reading a text takes your eyes off the road for 5 seconds. At 55 mph, that’s like driving the length of an entire football field with your eyes closed.”3 Still, drivers increasingly use phones while driving. In several cases, litigants have tried to assign responsibility for accidents to the maker of the product or service that distracted the driver. The Oklahoma Court of Civil Appeals has reasoned that merely having “some degree of foreseeability does not make it sound public policy to impose a duty,” and found that “[e]ven if using a cell phone while driving is foreseeable, it is not necessarily foreseeable that it will cause a collision or unreasonably endanger a particular class of persons,” and it is unreasonable to anticipate injury every time a person uses a cell phone while driving.4

Will advances in technology change that sentiment? Numerous phone apps, such as Apple’s “Do Not Disturb While Driving” feature, can restrict access while a phone is in motion. But the Insurance Institute for Highway Safety found only one-in-five iPhone users turns the feature on.5 Though cell phone manufacturers could force the feature’s use, courts still seem reluctant to abandon the long-established Palsgraf rule of proximate cause.6 One federal court in Texas, in refusing to extend liability to Apple for an accident, found that although the failure to automatically disable a driver’s phone may have made the plaintiff’s injuries possible, the phone maker was too remotely connected to the injuries to constitute the plaintiff’s legal cause.7

Congress is now considering legislation to require all new cars and trucks to include passive alcohol detection systems by 2024. Similar laws requiring seatbelts were tested in the courts in the 1980s. Challenges argued that mandatory seatbelt laws exceeded the state’s police power; violated a driver’s right to privacy; violated the right to equal protection; constituted involuntary servitude and slavery; and violated the fundamental right to be free from bodily restraint.8 In rejecting such challenges, courts repeatedly found that states had a compelling interest in promoting public safety and reducing the costs associated with accident-related injuries and deaths.9

Other technologies may prove helpful in the effort to reduce accidents caused by impaired driving. NHTSA research identifies the Divided Attention Test and the Psychomotor Vigilance Test as effective in determining alcohol impairment by measuring a person’s ability to perform two tasks simultaneously and the time it takes to push a button after being presented with a visual stimulus.10 These tests may also be used to ascertain illegal intoxication. Of course, requiring drivers to complete tests every time they start a vehicle has drawbacks. Even with quick tests, the inconvenience to the driver would have to be weighed against the state’s interest in public safety.

Emotions can also impact driving ability. Amazon is working on technology that analyzes a person’s voice to determine their emotional state.11 Imagine a vehicle telling a parent to stop yelling at the children or it will pull itself over until everyone can get along. Is this within the scope of legitimate police power? Other researchers are developing wearable technologies that could measure alcohol, drug, and hormone levels through a person’s sweat.12 Could a statute require a driver wear such a device while operating a vehicle?

Even if self-driving cars become the norm, questions are sure to remain. Most automakers say drivers must be prepared to take over control of any self-driving vehicle, but one 2016 study found that it took a driver about 40 seconds to re-take control of a vehicle after an alarm sounded.13 Is telling drivers to remain attentive sufficient for manufacturers to avoid being considered the proximate cause of a harm?

There also are concerns in this context about decreasing driver competency, as drivers may go months or even years without controlling a vehicle. The airline industry experienced a similar transition from human-controlled to mostly machine-controlled planes, with pilots’ lack of experience resulting in incidents that may have otherwise been avoidable. Litigation over such accidents may offer guidance as judges continue to prepare for a new era of technology on the road.

5. Modest Use for iPhone ‘Do Not Disturb’ Blocker, Inst. for Highway Safety, https://www.iihs.org/news/detail/modest-use-for-iphone-do-not-disturb-blocker (Jan. 24, 2019).

11. Matt Day, Amazon Is Working on a Device That Can Read Human Emotions, Bloomberg (May 23, 2019), https://www.bloomberg.com/news/articles/2019-05-23/amazon-is-working-on-a-wearable-device-that-reads-human-emotions. 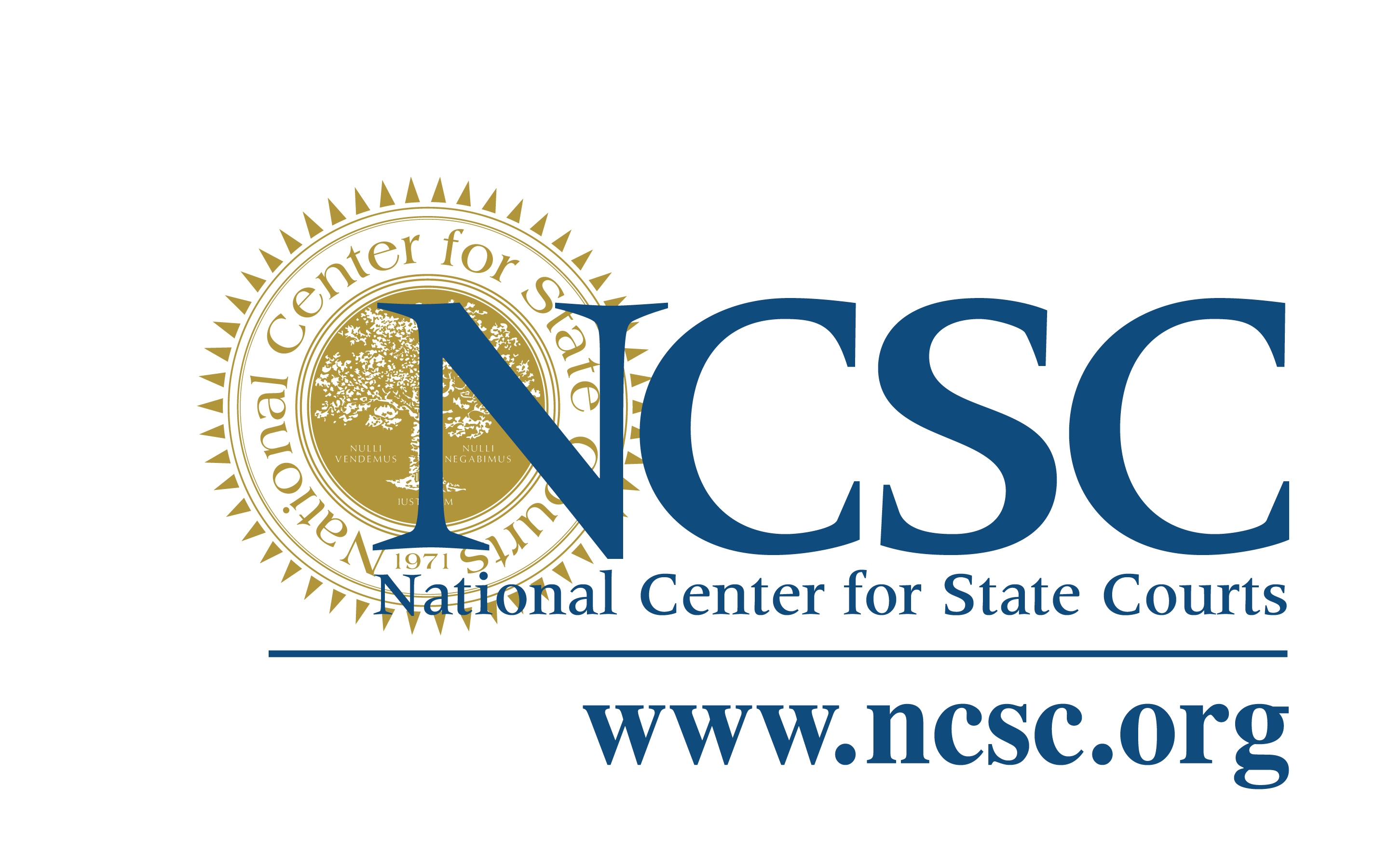 About The National Center for State Courts

That National Center for State Courts is an independent, nonprofit organization with a mission to promote the rule of law and improve state courts and courts around the world. Visit their website at ncsc.org to learn more.