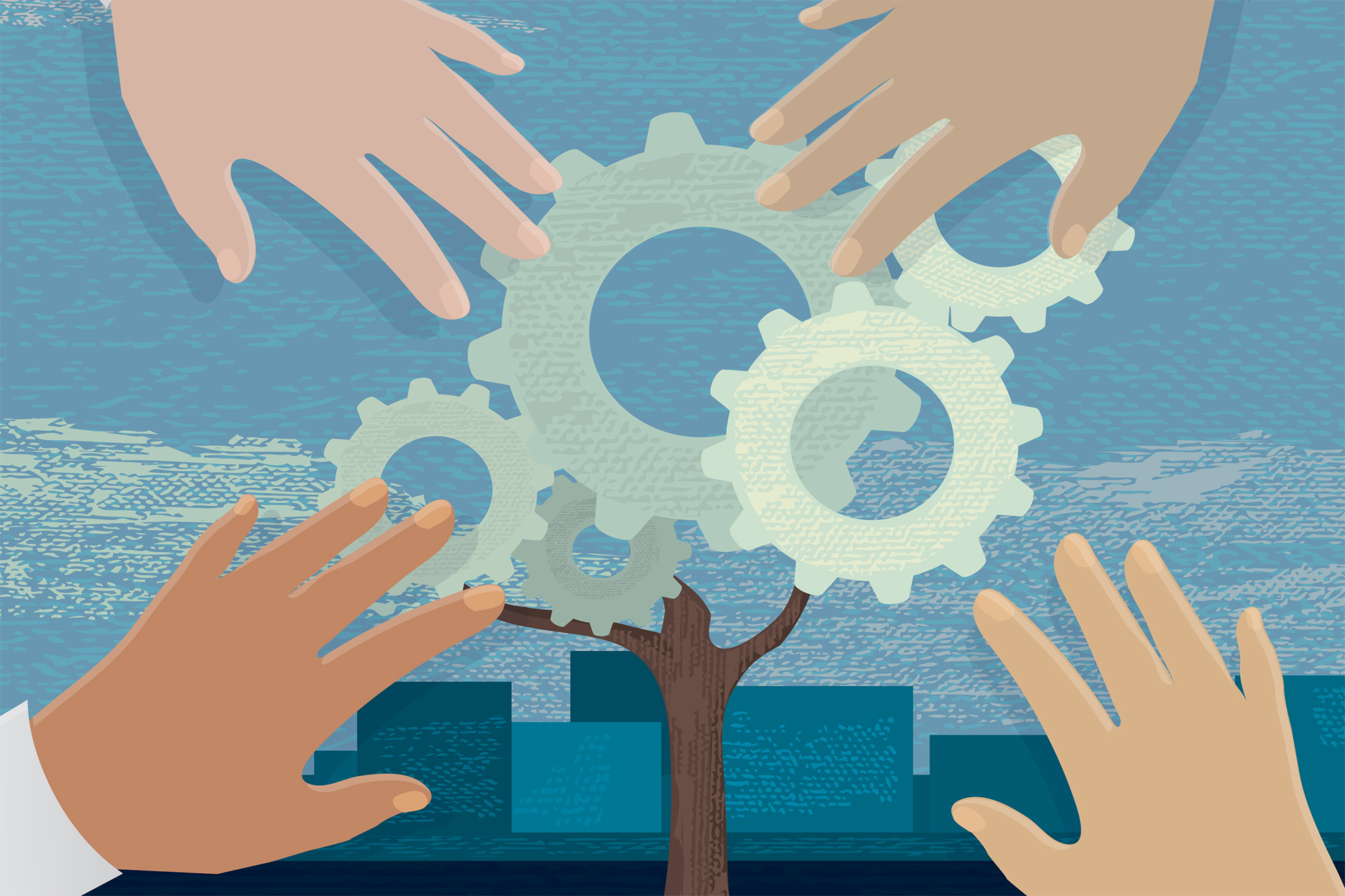 Earlier this year, the American Academy of Arts and Sciences dedicated an issue of Dædelus, its quarterly scholarly journal, entirely to the topic of “Access to Justice.” Fittingly, it was the first open-access volume in the journal’s 64-year history. Its Winter 2019 issue is a multidisciplinary examination of the national crisis in legal services, from the challenges of providing quality legal assistance to more people, to the social and economic costs of an often unresponsive legal system, to the opportunities for improvement offered by new technologies and professional innovations.

The scale of this crisis is overwhelming, its impact so pervasive that experts struggle to offer a reliable estimate of the number of people affected. According to a recent report of the Legal Services Corporation, 71 percent of low-income households experienced at least one civil legal problem in the previous year, yet they received inadequate or no legal help in 86 percent of the matters they reported. But many people in need do not realize that their problems have a legal component, and therefore do not even seek help.

The consequences are often devastating, because unrepresented litigants are at a distinct disadvantage in disputes over health care, housing conditions, veterans’ benefits, domestic violence, and access for people with disabilities, among other issues.

The journal’s guest editors — Lincoln Caplan (journalist and author; Yale Law School), Lance Liebman (Columbia Law School), and Rebecca L. Sandefur (University of Illinois at Urbana-Champaign; American Bar Foundation; 2018 MacArthur Fellow) — assembled a diverse group of scholars, lawyers, judges, and business and nonprofit leaders, among others, to discuss efforts needed to address the fundamental problems of restricted and unequal access to justice. Here, Judicature reprints three articles from the volume. The first, “Reclaiming the Role of Lawyers as Community Connectors,” urges lawyers to assume the mantle of society’s leaders, even while welcoming nonlawyer contributions to low-fee legal work. Its authors are Dana Remus, Abigail Frisch, and David F. Levi (who is also director of the Bolch Judicial Institute and Judicature’s publisher). The second article, by Robert W. Gordon, takes the historical perspective, tracing the actions of the bar that have promoted — and restricted — access to justice over the last century. In the third article, “The Twilight Zone,” Chief Justice Nathan Hecht of the Supreme Court of Texas (and a member of Judicature’s editorial board) explores how legal aid not only benefits communities but also helps realize distinctly American goals. As Justice Hecht puts it, “Justice for only those who can afford it is neither justice for all nor justice at all.”

Since the release of the issue, the Academy has engaged in an extensive distribution and outreach campaign. The volume has been received with great enthusiasm by the legal community as well as by a more general audience. It has been the subject of articles and op-eds in major media outlets and a briefing in the U.S. House of Representatives. And it is only the first of several efforts sponsored by the Academy to gather information about the national need for improved legal access, study innovations piloted around the country to fill this need, and advance a set of clear, national recommendations for closing the justice gap.

John Tessitore is Senior Program Advisor at the American Academy of Arts & Sciences. He is the staff leader of the Academy’s Making Justice Accessible project, including the “Access to Justice” issue of Dædelus.