Modernizing Security Measures to Protect Federal Judges and Their Families 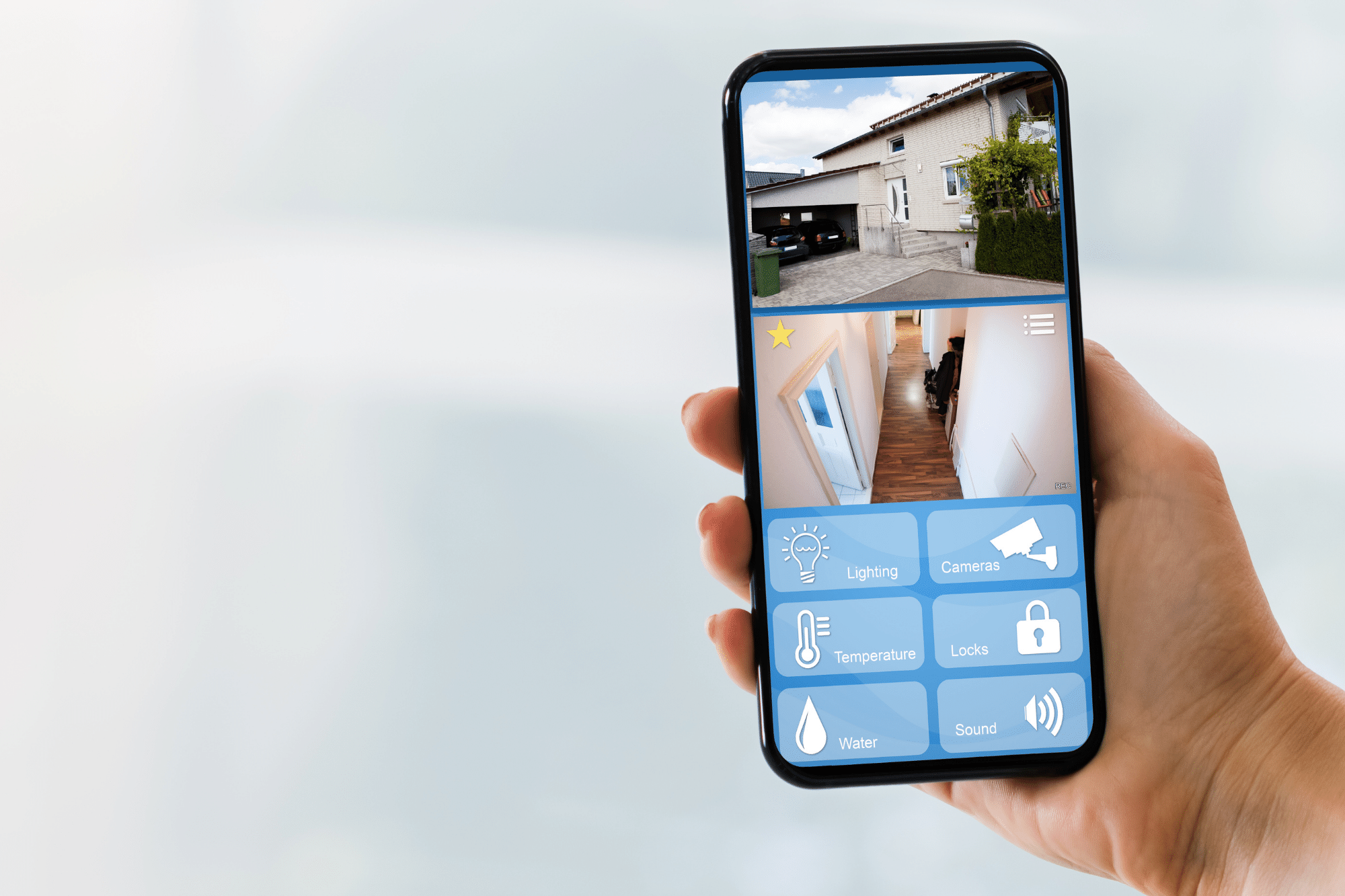 On the evening of July 19, 2020, United States District Judge Esther Salas was enjoying a playful moment with her son Daniel, who had just celebrated his 20th birthday. As they chatted and laughed in the family basement, they heard a knock on the door. Daniel sprinted upstairs to open it.

In the moments that followed, a scene of horror unfolded. A man posing as a delivery courier fired a gunshot into Daniel’s chest, killing him. He then fired three shots at Judge Salas’s husband Mark, gravely injuring him. The suspected shooter (who later took his own life) was a self-described “anti-feminist lawyer” who had previously argued a case before Judge Salas.

The attack on Judge Salas’s family is every judge’s worst nightmare. The job carries an inherent risk: Every decision we make can anger those who appear before us and expose us to threats of revenge. While we are rightly concerned about our own safety, federal judges also fear for the safety of our families and staff. We don’t want them to pay the price for an oath that we have sworn.

The Risk for Judges and Their Loved Ones

Unfortunately, the most recent attack is not unique, and in recent years the risks have steadily increased for judges and their families.

It is true that the judiciary already has its own safety education program. Training videos cover a wide range of threats. In addition, all new judges and newly promoted chief judges are educated in how to reduce their exposure by such measures as changing their daily commuting patterns and keeping a low profile while in public.

Nevertheless, to be safe at home and in the courthouse, judges and their families need a greater level of assistance and resources that only Congress can provide. Alarm systems installed in judges’ homes are badly out of date — a far cry from what people see on television. Most critically, the home security systems currently funded by Congress are limited to motion detectors and door and window sensors, and they do not include more modern technology such as external video surveillance cameras or doorbell cameras.

Similarly, judges and law enforcement authorities do not have a sufficient warning system for threats that arise through the internet. The prevalence of personally identifiable information on the internet that can be used to distinguish or trace an individual’s identity has, for some time, caused concern within the federal judiciary and the U.S. Marshals Service (USMS) because of the physical security implications it carries. This sensitive information includes home addresses, phone numbers, and even information about immediate family members.

Efforts to Protect the Judiciary

Congress last provided emergency funding for judicial security in 2005, months after a tragedy eerily similar to the attack on Judge Salas’s family. In February 2005, U.S. District Judge Joan Lefkow returned to her Chicago-area home to find her mother and husband murdered. Judge Lefkow had dismissed the killer’s suit against the federal government the year before, and in his suicide note, the killer confessed that the judge had indeed been his intended target.

Congress authorized a one-time infusion of nearly $12 million for increased judicial security outside of courthouse facilities, including home-intrusion detection systems at federal judges’ primary residences. At the time, this represented an important investment in judicial security. However, the funding was never adequately sustained.

Two weeks after her son was slain, Judge Salas, who sits in the District of New Jersey in Newark, made a public plea to remove judges’ personally identifiable information from the internet. A few states allow the removal of sensitive data from the internet, but no such law exists at the federal level.

“We know that our job requires us to make tough calls, and sometimes those calls can leave people angry and upset,” Judge Salas said in a video recording. “But what we cannot accept is when we are forced to live in fear for our lives because personal information, like our home addresses, can easily be obtained by anyone seeking to do us or our families harm.”

Recommendations from the Committee on Judicial Security

Since the attack on Judge Salas’s family, the federal judiciary has stepped up longstanding attempts to reduce the threat of attacks on its judges. On August 7, the Committee on Judicial Security for the Judicial Conference of the United States held an emergency meeting and recommended five measures that were subsequently approved by the Judicial Conference’s Executive Committee and communicated to Congress. These proposals include the following objectives:

» To “[s]eek legislation to enhance the protection of judges’ personally identifiable information, particularly on the internet”;

» To “[s]upport the development of a resource, in coordination with the U.S. Marshals Service, to monitor the public availability of judges’ personally identifiable information, inform judges of security vulnerabilities created by this information, and where necessary, advise the appropriate law enforcement of an inappropriate communication”;

» To “[s]upport additional appropriations for the upgrade, installation, and continued sustainment of the Home Intrusion Detection Systems program to ensure that it is in line with current security capabilities and technologies”;

» To “[s]upport a direct appropriation to the Federal Protective Service (FPS) to fund the required upgrades for, and cyclical maintenance of, the security camera systems it manages at U.S. courthouses. This proposed funding is solely for courthouse video infrastructure, not for staffing.”2

While no single measure can guarantee every judge’s safety, these collective measures are strong movements in the right direction.

Even with new federal legislation, it will be difficult to eliminate online distribution of personal information. For this reason, as the second recommendation suggests, it is essential that some resource, either a staffed government unit or a third-party service provider, actively monitor the internet and assess the availability of judges’ personal information. Such a resource could also identify information or communications that could be considered a threat and refer suspicious posts to the appropriate law enforcement authorities.

Establishing a unit such as this would save precious time in alerting both judges and appropriate law enforcement authorities of potential danger. In recognition of the urgency of these needed measures, the Committee on Judicial Security is developing a national-scale proposal to proactively monitor and analyze threats against federal judges on the internet.

The vast majority of judicial security is handled by two executive branch agencies, over which the judiciary has no direct control. These include the USMS, which is a Department of Justice agency that is responsible for protecting judges’ personal safety, and the Federal Protective Service, which is a Department of Homeland Security agency that guards courthouse perimeters.

The new funds requested by the judiciary would actually go to these agencies’ budgets to ensure they have the resources needed to protect judges and court facilities. The funds are requested for allocation to these judicial branch security initiatives. In addition to funding for modern residential security systems and updated courthouse security cameras, the judiciary is seeking funds to employ additional deputy U.S. Marshals.

All these measures require an investment in various programs, but they do more than just protect individual lives. Shielding judges from revenge attacks also protects our system of government. Judges have taken an oath to support the Constitution, which forms the basis of the rule of law. Justice must be dispensed with neither fear nor favor. When judges are fearful, it impedes their ability to do their jobs. Every citizen should want to make sure that judges feel confident to be able to perform their constitutional obligations and uphold the laws and safety of our nation.