Court Communications for the Disinformation Age 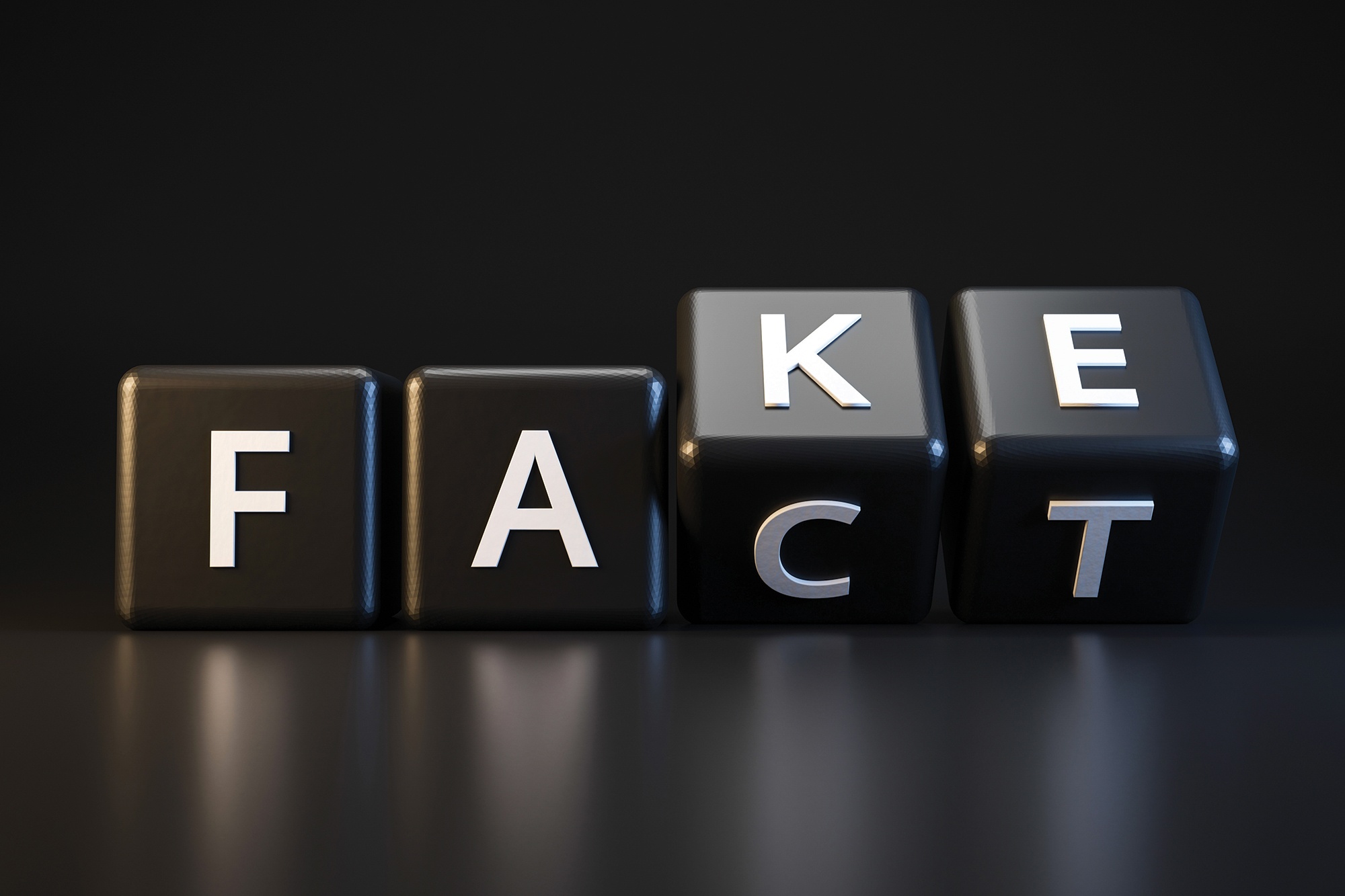 As communication tools evolve, it’s critical that courts understand how traditional and new media can be used, and on occasion misused, to communicate effectively with the public. Two recent publications offer specific guidance for how courts can work with media to disseminate information, enhance public trust, and combat disinformation in an increasingly complex communications landscape.

On Oct. 1, 2020, the Arizona Supreme Court’s Task Force on Countering Disinformation released a report on how that state’s judiciary should handle inaccurate information on social media and elsewhere. The report was the result of a 2019 workshop on countering disinformation produced by the National Center for State Courts and Suzanne Spaulding, director of the Defending Democratic Institutions project at the Center for Strategic and International Studies (CSIS) and the author of Beyond the Ballot: How the Kremlin Works to Undermine the U.S. Justice System.

Among the task force’s recommendations:

The task force’s report and related information can be found at www.azcourts.gov/cscommittees/Task-Force-on-Countering-Disinformation.

A new Media Guide for Today’s Courts, a joint effort between the National Association for Court Management (NACM) and the Conference of Court Public Information Officers (CCPIO), provides guidance to courts on developing and maintaining effective relationships with media.

Communicating the court’s message: Courts are encouraged to be proactive in media relations planning and not to rely on occasional unplanned remarks. The courts must be seen to be administering justice transparently, and the best way to do that is to be transparent about communications goals and strategies. The Florida Supreme Court’s communications plan is offered as an example: The court’s plan states a goal (To promote a unified message by using key court messages) and then links it to a strategy (Actions or communications that emanate from the branch should use key court messages to ensure consistency of thought and tone and promote a unified statewide message) — thus clearly illustrating how the court will go about its communications efforts.

The guide also suggests that courts have a responsibility to help educate reporters. It used to be common for a specific local reporter to cover the courts or justice beat, but in today’s media environment those specialized reporters are few and far between. Courts can help reporters bridge the knowledge gap by creating simple, prewritten materials or hosting local media roundtables, for example. For interviews with media, the guide offers strategies both for setting up interviews as well as tips for how to be interviewed. It also advises courts on understanding the different needs of various media (social media, legal newspapers, TV, etc.). An explanation filled with legal jargon may make sense for a legal newspaper, but not so much for a mass-audience TV reporter.

Drafting an effective press release: The skills and techniques associated with writing a legal brief or judicial opinion do not always translate well in press interactions. The guide offers detailed advice for how courts can more effectively communicate with the public by identifying a target audience and then selecting the best tools for reaching that audience. An op-ed or column in the local legal newspaper or even a mass-circulation newspaper is not going to reach the same audience as a social media post. Another tip: The “go-to” guidance for style for news is the AP Stylebook, not the The Bluebook.

Social media: Some courts and court systems remain decidedly out of the social media space, while others maintain an active social media presence. But social media is now a primary way that many Americans get their news. And by using social media, a court can tell its own story, thereby increasing public trust and confidence and promoting the rule of law and justice in the news. The guide details particular methods and messaging for the most popular platforms (Twitter, Facebook, YouTube, Instagram, etc.) and illustrates how courts are already using these tools effectively. The guide also includes the introduction of a Code of Conduct for public use of a court’s social media page and a Social Media Policy for how, when, and why courts will post to the social media page.

High-profile trials and emergency situations: The key to effectively managing media for high-profile trials and emergencies is anticipation. Does your court have a plan for the situations you are likely to face? Some are obvious: States that are prone to hurricanes need to know how to communicate before, during, and after a storm. Other emergencies can be anticipated based on what other courts or states have been through, such as trials with high media interest. Laying out a plan for these scenarios ahead of time allows courts to focus on implementing rather than creating a plan when emergencies arise. For example, establish guidelines for juror interactions with the media and create premade media packets that anticipate media questions.

The guide also offers timely guidance for how courts can address (and have addressed) COVID-19’s impact and how courts can continue to communicate with media and the public as the pandemic wears on.

The Media Guide is available for purchase from the National Association for Court Management’s store (https://nacmnet.org/resources/store).