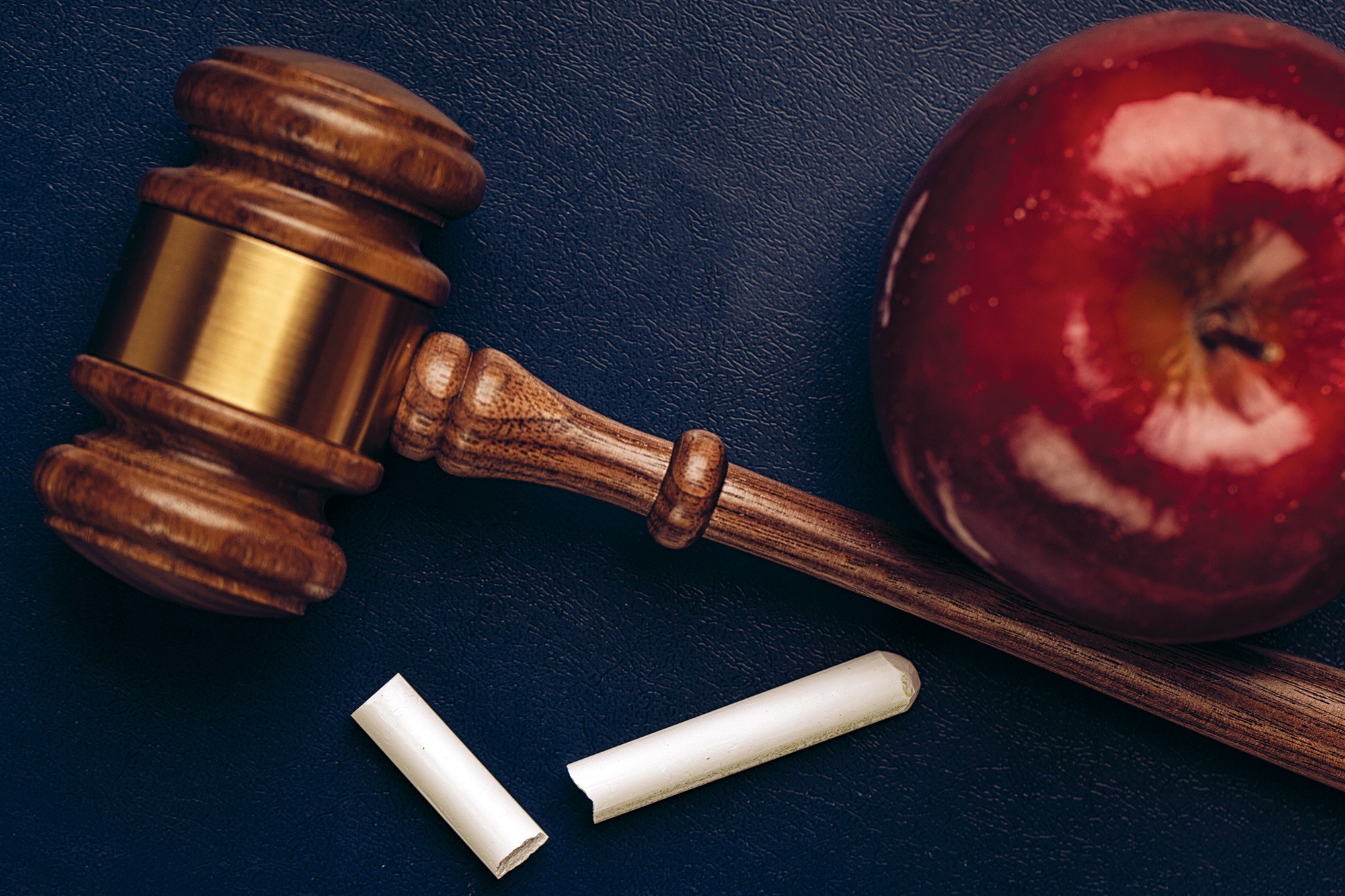 In his 2019 year-end report on the federal judiciary, Chief Justice John G. Roberts Jr., focused on the state of civics education in the United States. “We have come to take democracy for granted, and civic education has fallen by the wayside,” he lamented. “In our age, when social media can instantly spread rumor and false information on a grand scale, the public’s need to understand our government, and the protections it provides, is ever more vital.”

Thankfully, judges are taking up the call to improve and expand civics education — in schools, in civic organizations, and in courtrooms.

Roberts noted that “judges are necessarily engaged in civic education” through the process of writing and publishing opinions that explain the reasoning behind their decisions. But, as Roberts attests, judges also can do much more. In the following pages, we highlight the growing need for civics education and just a few of the innovative ways judges and courts are addressing that need.

There is much to celebrate — and much more to be done. Public faith in democratic institutions, including the judiciary, continues to decline. “Justice is not inevitable,” Roberts reminds us. “I ask my judicial colleagues to continue their efforts to promote public confidence in the judiciary, both through their rulings and through civic outreach. We should celebrate our strong and independent judiciary, a key source of national unity and stability. . . . [W]e should each resolve to do our best to maintain the public’s trust that we are faithfully discharging our solemn obligation to equal justice under law.”

Featured in this Special Edition

Civic Illiteracy and the Rule of Law
by Don R. Willett

A Model for Adult Civics Education
by Richard L. Gabriel

One of the Most Rewarding Things I’ve Done as a Judge
by Michael J. Newman