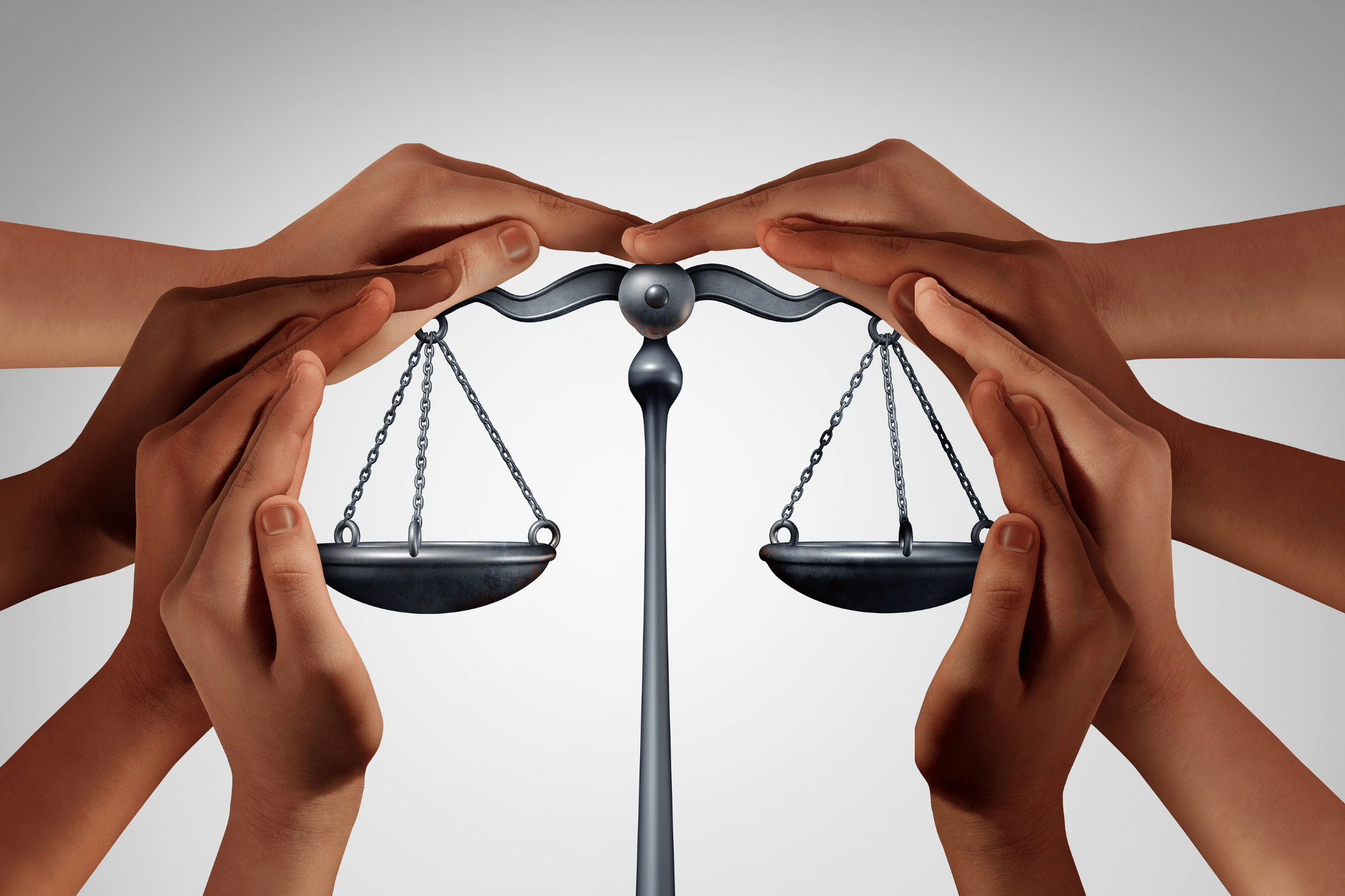 Results of a recent empirical study dealing with plaintiff steering and other MDL committees paint a lopsided picture of white male-dominated judicial appointments. Findings from 2011 to 2016 show a male appointment rate of 83 percent, compared with a female appointment rate of 17 percent. Men were appointed to MDL leadership positions five times more often than women. And in 37 percent of these cases, no women were appointed to leadership positions.

Deeper problems lurk. Although women are approaching nearly equal numbers with men in law schools and have represented a large proportion of all lawyers for several decades, other studies find a similar divide in leadership ranks across the board. Trials and important legal tasks have become the exclusive domain of experienced practitioners, who for historical reasons are most often white, middle-aged men. They are a bottleneck, stifling opportunities for women as well as young and minority lawyers.

The consequences should surprise no one. Growing numbers of young lawyers are fleeing from large law firms, despairing of any hope to do substantial legal work. Women lawyers leave the profession in the prime of their careers. And minority lawyers, still far too few in number, face equal if not more daunting challenges. It also creates a dearth of new leadership for the future.

Not all is gloom and doom. The demands of corporate in-house counsel for greater diversity in legal representation are having an effect. Leaders, like Eli Lilly and Company and Walmart, are holding law firms that they hire accountable. Grass-roots organizations, like Women En Mass, and high-profile women litigators, like Elizabeth Cabraser, Roberta Liebenberg, Dianne Nast, and Lori Andrus, have raised the consciousness of the bench and bar. Mentoring groups, like John Kozyak’s Good Guys, have brought countless promising young lawyers to the attention of the bench and bar leadership.

But despite the efforts of so many, the statistics have remained obstinately depressing. Only when the judiciary stepped up to the plate in the past two years have the numbers noticeably improved, at least in the MDL context. Duke Law’s Judicial Studies Center held MDL conferences in 2013, 2014, and 2015, bringing together more than 40 judges and hundreds of MDL practitioners who saw the problem and urged action. When the appropriate opportunities subsequently arose and qualified women lawyers submitted MDL applications, leaders like Judge Kathryn Vratil (District of Kansas), Judge Cynthia Rufe (Eastern District of Pennsylvania), and Judge Charles Breyer (Northern District of California) made sure that all qualified candidates were seriously considered before making their appointments. In 2015, the percentage of MDL leadership positions held by women jumped to 27, up from 16 percent in 2014.

Following Duke’s Center for Judicial Studies conference on Increasing Appointment of Women and Minority Practitioners to Class Action and MDL Leadership Positions (read more about the April event on page 8 of this journal), 31 practitioners and six judges volunteered to serve on drafting and review teams to develop best practices for promoting diversity in judicial appointments. Their work will be published in a forthcoming edition of Judicature.

Other approaches promote diversity in the appointment process indirectly. For example, the Southern District of Georgia holds an annual court advisory meeting inviting young women and minority lawyers to discuss local issues with the district’s judges in an informal social setting. The exchanges give judges the opportunity to familiarize themselves with previously unknown legal talent. Formally acknowledging “subordinate” lawyers who perform substantial litigation duties by listing their names along with lead counsel on court documents is another approach. Court-issued policies urging the bar to assign substantial litigation tasks, like motion arguments, to younger associates are becoming more common.

Judges have a fiduciary responsibility to appoint qualified lawyers. The existing lack of diversity in judicial appointments is a serious problem. But these are not mutually exclusive challenges. The time is now for the judiciary to improve its appointments’ track record while keeping faith with its fiduciary duty. Leaders of the bench and bar, brought together by Duke’s Center for Judicial Studies, are working hard to provide practical “best practices” guidance that will make a difference.