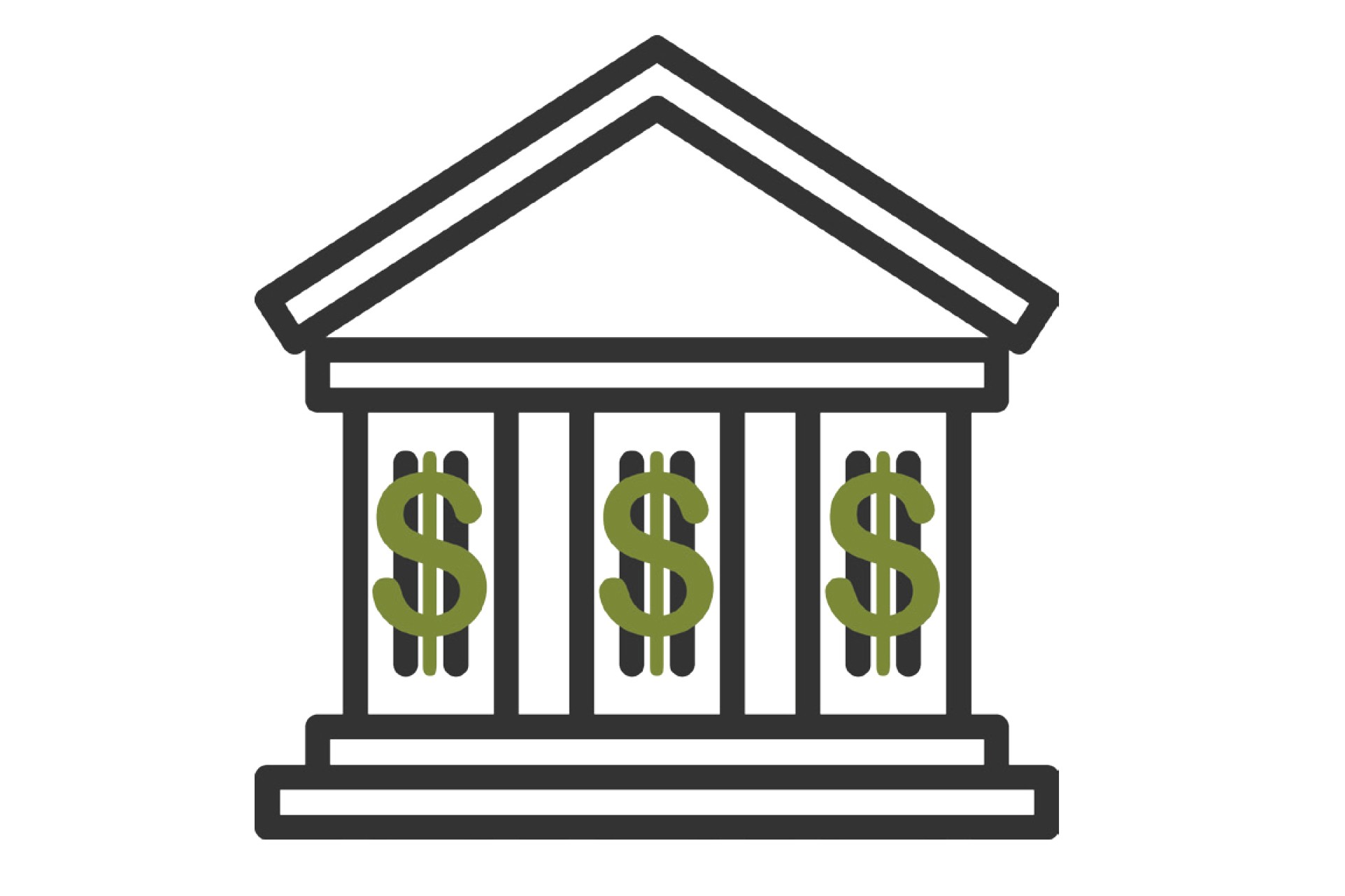 In the roundtable discussion “Money or Justice? How Fees and Fines Have Contributed to Deep Distrust of the Courts — And What Chief Judges Are Doing About It” (from the winter 2016 issue of Judicature), chief justices and state court administrators described a national effort to examine how court fines and fees disproportionately impact economically disadvantaged communities. That effort is being led by the National Task Force on Fines, Fees, and Bail Practices, formed in late 2015 by the Conference of Chief Justices and the Conference of State Court Administrators with the support of the National Center for State Courts.

To assist courts in addressing the myriad problems associated with fees and fines, the task force created a website that includes resources to help courts improve their practices. Among them: a bench card that judges can refer to in the courtroom to ensure no one is jailed for failing to pay court-ordered financial obligations unless the constitutionally mandated findings regarding willfulness have been made and due process has been followed.

A systemic failure to follow the law when enforcing fines and fees was recently addressed by the Alabama judicial discipline system. The judge in the case was the presiding judge of the municipal court of the City of Montgomery. Montgomery was sued in three federal lawsuits alleging that the city essentially operated a “debtors’ prison,” incarcerating people who were too poor to pay court-imposed financial obligations without providing them due process. The lawsuits, with the municipal court judges as defendants in their official capacity, were settled in late 2014 in a joint agreement in which the city agreed to broad protections for defendants and to specific procedures that judges would follow in levying fines.

In the discipline case, to illustrate the court’s pattern and practice, the Judicial Inquiry Commission’s complaint (judicial.alabama.gov/judiciary/COJ49Complaint.pdf) told the stories of 12 individuals, their struggles to pay the fines and fees imposed by the court for traffic offenses, and the lost jobs and other hardships they suffered when they were unlawfully incarcerated by the judge. The judge and the commission stipulated that, on many occasions before the federal settlement, the judge had incarcerated traffic offenders for failure to pay fines and costs without making a sufficient inquiry into the offender’s financial, employment, and family standing to determine if the offender was able to pay; without determining the reason the offender failed to pay; and without considering alternatives as required by the Alabama Rules of Criminal Procedure (judicial.alabama.gov/judiciary/COJ49Agreement.pdf). The judge also improperly delegated judicial authority to a private probation company, and the court failed to maintain essential records. The judge was suspended for 11 months without pay. In the Matter of Hayes, Final Judgment (Alabama Court of the Judiciary, Jan. 6, 2017, judicial.alabama.gov/judiciary/COJ49FinalJudgment.pdf).

Although legal errors are usually not the subject of judicial discipline, there are exceptions to that rule, and the commission’s complaint described how the judge’s conduct implicated “far more than mere mistakes of judgment honestly arrived at or the mere erroneous exercise of discretionary power”:

In another decision, the Alabama Court of the Judiciary censured a judge who had, from the bench, made the too-on-the-nose suggestion to defendants that “if you do not have any money and you don’t want to go to jail, consider giving blood today and bring your receipt back or the sheriff has enough handcuffs for those who do not have money.” In the Matter of Wiggins, Final Judgment (Alabama Court of the Judiciary, Jan. 21, 2016, judicial.alabama.gov/judiciary/COJ45COMPLAINT.pdf).

The problem of unfair collection practices became infamous in Ferguson, Mo., but since has been identified as a widespread problem, as evidenced by federal lawsuits filed across the country that have led to significant court reforms. In the roundtable discussion of fees and fines, Missouri Chief Justice Patricia Breckenridge noted that the problem was that “[j]udges and court staff weren’t following the law, whether from ignorance or unwillingness.” The Department of Justice report on Ferguson indicates that one pushback to the criticism of harsh collection practices has been the assertion that the victims of those practices are simply being required to take personal responsibility. As recent discipline cases illustrate, however, there can also be accountability for those who purport to hold others responsible but fail to uphold the law themselves.