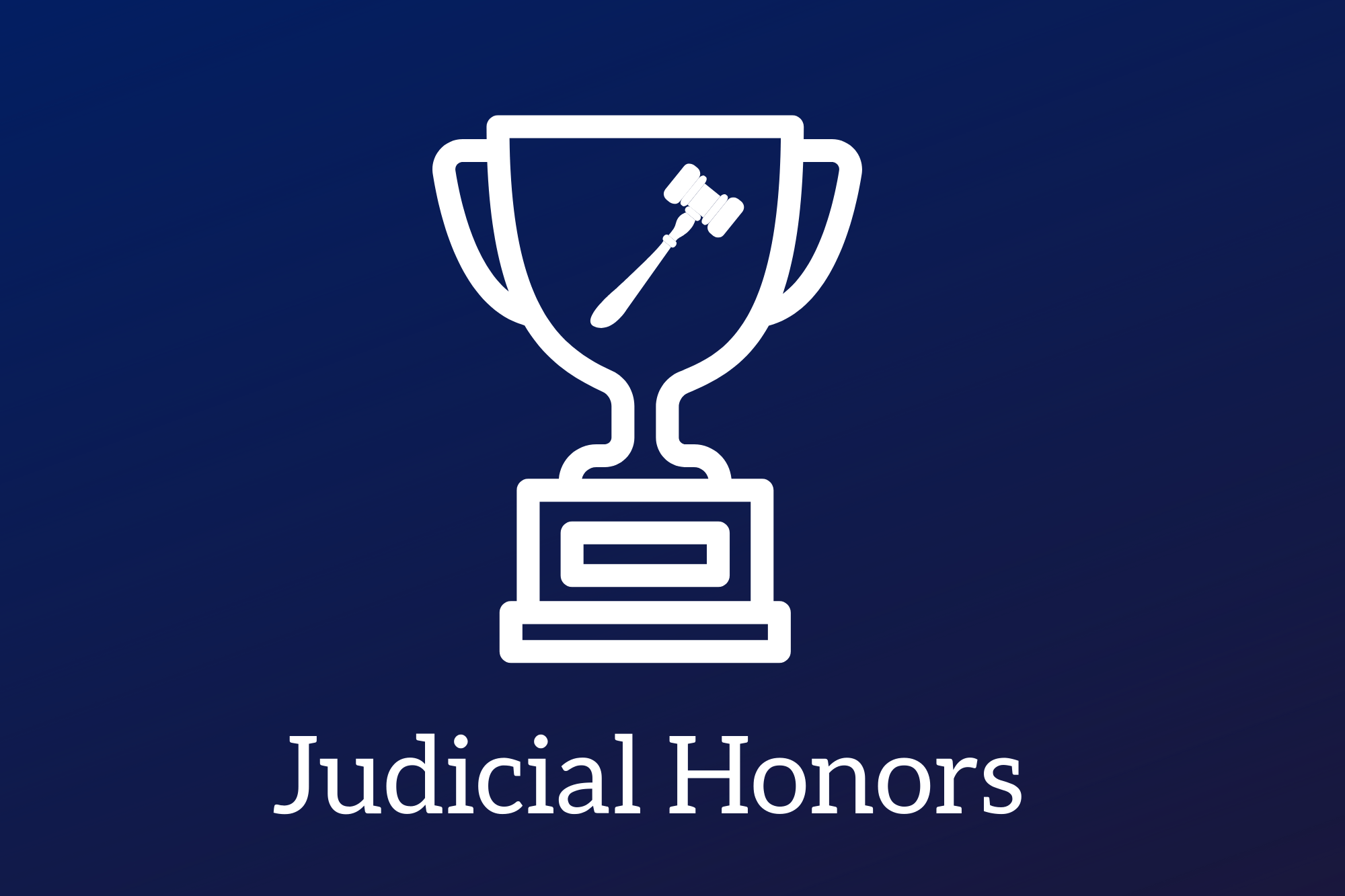 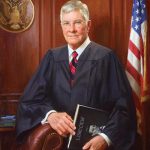 Judge Richard Mills celebrated his 50th year on the bench. He served as circuit judge of the 8th Judicial Circuit of Illinois for ten years and judge of the Appellate Court of Illinois for nine years before his appointment by President Ronald Reagan as a U.S. District Judge for the Central District of Illinois in 1985. Having started his career as a judge in the same courtroom where Abraham Lincoln tried the famous “Almanac Trial,” Mills says that his half-century on the bench has been “a marvelous adventure!”

Oregon Judge Beth Allen was awarded the 2017 Community Service Award by the LGBT Bar Association of Oregon for her dedication and tireless contribution to the LGBT and legal communities. Allen had been a lawyer specializing in LGBT family law issues before her appointment to the Multnomah County Circuit Court in 2013. 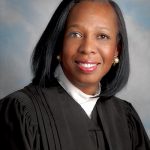 Retired Ohio Judge Carla Moore was honored with the Bert A. Polsky Humanitarian Award by the Akron Community Foundation. With a judicial career spanning over 30 years, Moore most recently served on the Ohio Court of Appeals, Ninth Appellate District Court.

Judge W. Homer Drake Jr. of the U.S. Bankruptcy Court for the Northern District of Georgia was the 2017 recipient of the Bankruptcy Inn Alliance Distinguished Service Award by the American Inns of Court. Drake has been a U.S. bankruptcy judge since 1964. The award recognized his long-standing dedication to professionalism and civility.

Judge Jim Earp of the Eighteenth Judicial Circuit Court of Florida was honored with the 2017 Florida Council on Crime and Delinquency’s Distinguished Service Award for his leadership and use of technology to improve the speed and efficiency of the court system. Earp has been a circuit judge since January 2007.

Judge Anthony J. Scirica, a senior judge on the U.S. Court of Appeals for the Third Circuit, received the 2017 American Inns of Court Lewis F. Powell, Jr., Award for Professionalism and Ethics. The award recognized Scirica’s exemplary service in the areas of legal excellence, professionalism, and ethics.

Judge Damon Keith, a senior judge for the U.S. Court of Appeals for the Sixth Circuit, was honored for his 50 years of service at a gala at Detroit’s Charles H. Wright Museum of African American History. 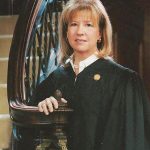 Judge Bill Gravell, a justice of the peace in Precinct 3 of the Williamson County, Texas, Courts, was named “Judge of the Year” by the Justice of the Peace and Constables Association. Recipients of the award represent the best in the state for their strong commitment and exemplary performance.

Judge Ralph K. Winter of the United States Court of Appeals for the Second Circuit was awarded the 33rd Annual Edward J. Devitt Distinguished Service to Justice Award. Named after the esteemed Judge Devitt and the ideals he personified, the award is considered the highest honor presented to the American judiciary.

Send your Judicial Honors notes and photos to judicature@law.duke.edu.