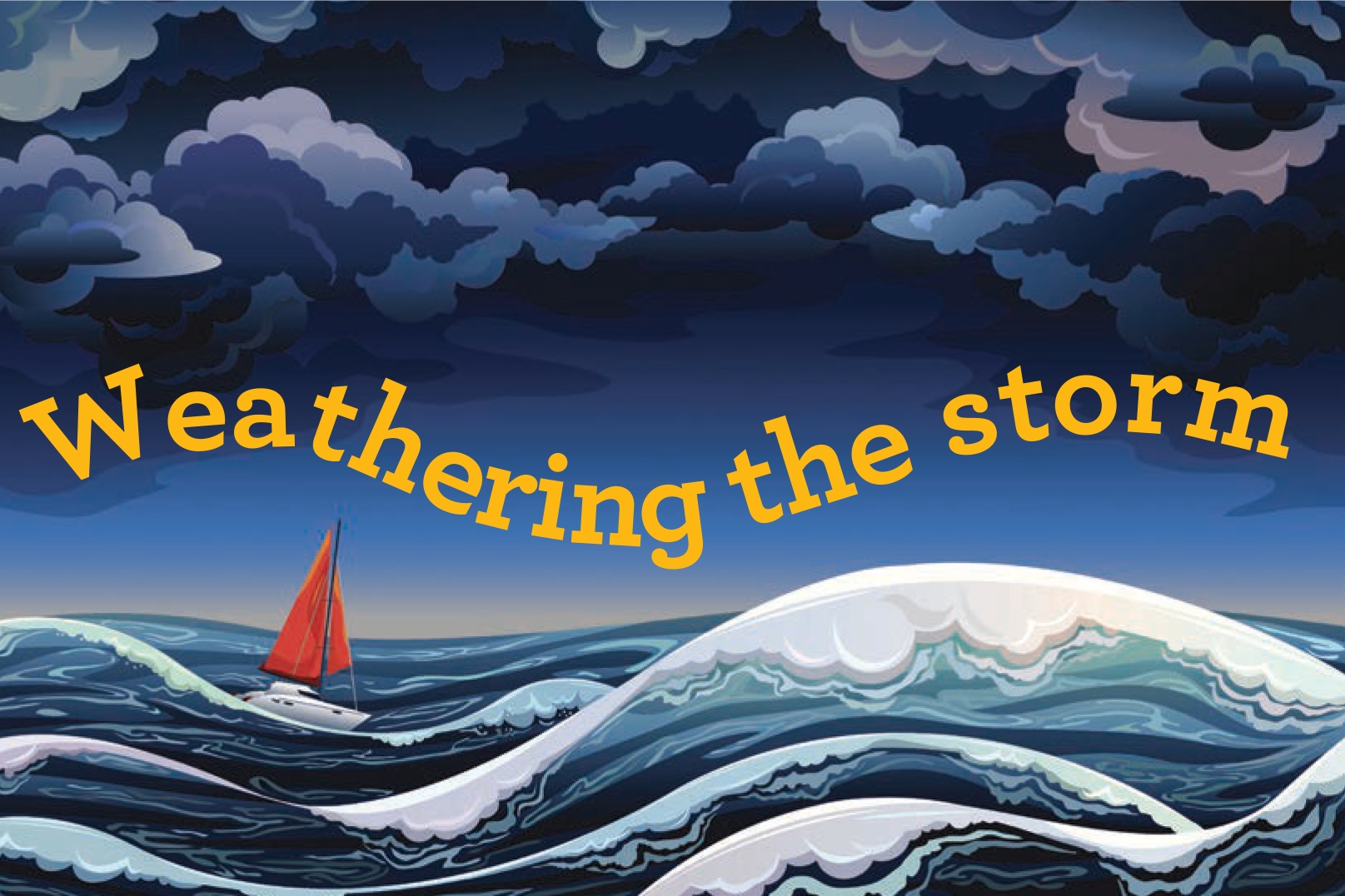 As hurricanes threatened the southern parts of the United States this summer and fall, state courts were confronted with the challenge of not just maintaining operations but also determining when to stop operating and for how long, and the ramifications of closing. As a result of lessons learned from prior disasters both small and large, today’s state courts have tools and options not available in the past. Federal courts, too, suffer from the same challenges but differ in key aspects from state court operations in terms of structure, organization, and management.

The role of social media:

Throughout hurricane season, state courts maintained active social media presences and used the various platforms to disperse information. This was done at both the local county/ circuit/court level and via statewide efforts. Florida, for example, made prolific use of Twitter via its Administrative Office of the Courts controlled feed (@Florida_Courts), individual appellate court feeds (such as @1dca_flcourts), and trial court feeds like that of the 20th Circuit (@SWFLCourts).

When the Florida Supreme Court became aware that law students were worried that Hurricane Irma would delay the release of the Florida bar exam results, Craig Waters, communications director for the Florida Supreme Court, posted a notice on Facebook that the storm would not delay the release of the results. That one post received about 29,000 hits — more than any other post Waters had ever made. Clearly, people were paying attention to the social media posts.

While social media has been used extensively to alert the public, parties, and the bar of the court’s response to mass disasters such as hurricanes, it also has become an element of the daily routine of lesser disasters, such as localized flooding, snowfalls, or even court closures due to water main breaks and power outages.

Key events of the past 20 years (particularly Sept. 11 and Hurricanes Katrina and Rita) have driven more and more courts to prepare, either at the local or the state level, continuity-of-operations plans. Often these plans are wrapped up in broader conversations about court security. There appear to have been two particular types: Disaster-specific plans that attempt to address a particular type of situation that can impact courts (such as influenza) and broader plans that anticipate all sorts of situations that may impact a court’s ability to function.

An additional development in these plans, especially at the state level, is the move away from treating the court as simply an “agency” that is expected to follow the governor’s continuity-of-operations plans. More frequently, courts are expected to develop and execute their own disaster plans in conjunction with those of the other branches.

Another innovation that allows for consistency, if not perfect uniformity, throughout a state has been the development of continuity-of-operations plan templates. Recognizing that many states have a decentralized court management structure, these templates allow for local courts to customize their plans to their particular needs.

The power of chief justices and high courts:

Related to this rise of the statewide, state-level judicial continuity-of-operations plan has been an increase in the formal, legal authority vested in chief justices and their courts to direct emergency operations. This was particularly manifested most recently in Texas, where, thanks to a 2009 law, the state’s supreme court was able to authorize lower courts to suspend or modify court procedures affected by Hurricane Harvey.

Several states have given their chief justices or high courts broad authority, but perhaps none so broad as in Connecticut, where a 2010 law grants the chief justice the power to take “any action necessary” in the event of a disaster or emergency as defined by statute “to ensure the continued efficient operation of the supreme, appellate, and superior courts; the prompt disposition of cases; and the proper administration of judicial business.” In addressing Hurricane Irma, Florida’s Supreme Court issued a statewide extension of all rules of practice and procedure in general, and specifically those related to the state’s speedy trial procedures, for several days (Sept. 7-11, 2017) and then issued subsequent orders on a county-by-county or circuit-by-circuit basis granting additional extensions.

In 2007, the ABA adopted Resolution 104 encouraging states to adopt a Model Court Rule on Provision of Legal Services Following Determination of Major Disaster, waiving or suspending various rules related to the practice of law and allowing out-of-state attorneys to provide legal services in the impacted state following a disaster. At least 17 states have adopted the rule, while several others have adopted similar provisions.

For states that have adopted strategic plans for their judiciary as a whole, disaster preparedness has now become part and parcel of that broader discussion. For example, Arizona’s Justice 2020 report states “[t]he physical environment in which court services are provided must be free from threats to safety, and courts must be prepared to continue or resume operations in the event of disasters and epidemics.”

A Time to Re-Examine?

While much has changed in the last two decades with respect to courts and continuity of operations, many states are now re-examining their disaster preparedness plans in light of new challenges and new threats to court operations. Chief among them:

With the increased usage of electronic filing and documents in courts, the threats to court operations are no longer just physical but also digital. Some states have integrated information technology planning into existing continuity-of-operations plans, while others have specific policies and procedures to address threats ranging from deliberate cyberattacks to power and data outages.

The age of the plan:

Many states and courts developed their continuity plans in and around 2005, when Hurricane Katrina was fresh in people’s minds. Now, 12 years later, the question arises whether those plans reflect current realities (such as the increased reliance on IT infrastructure noted above) and whether plans to address challenges rely on older, outdated methodologies.

While there is now much more attention and focus on disaster plans for courts, it is still very common to find that courts have failed to develop their own initiatives in this area, instead relying on executive branch emergency management plans. These plans may not account for the unique circumstances that face the judiciary, both as a separate branch and as an entity required by most state constitutions to be open and free to be accessed in a “speedy” manner or “without delay.”