From the Editorial Board Chair | Judging 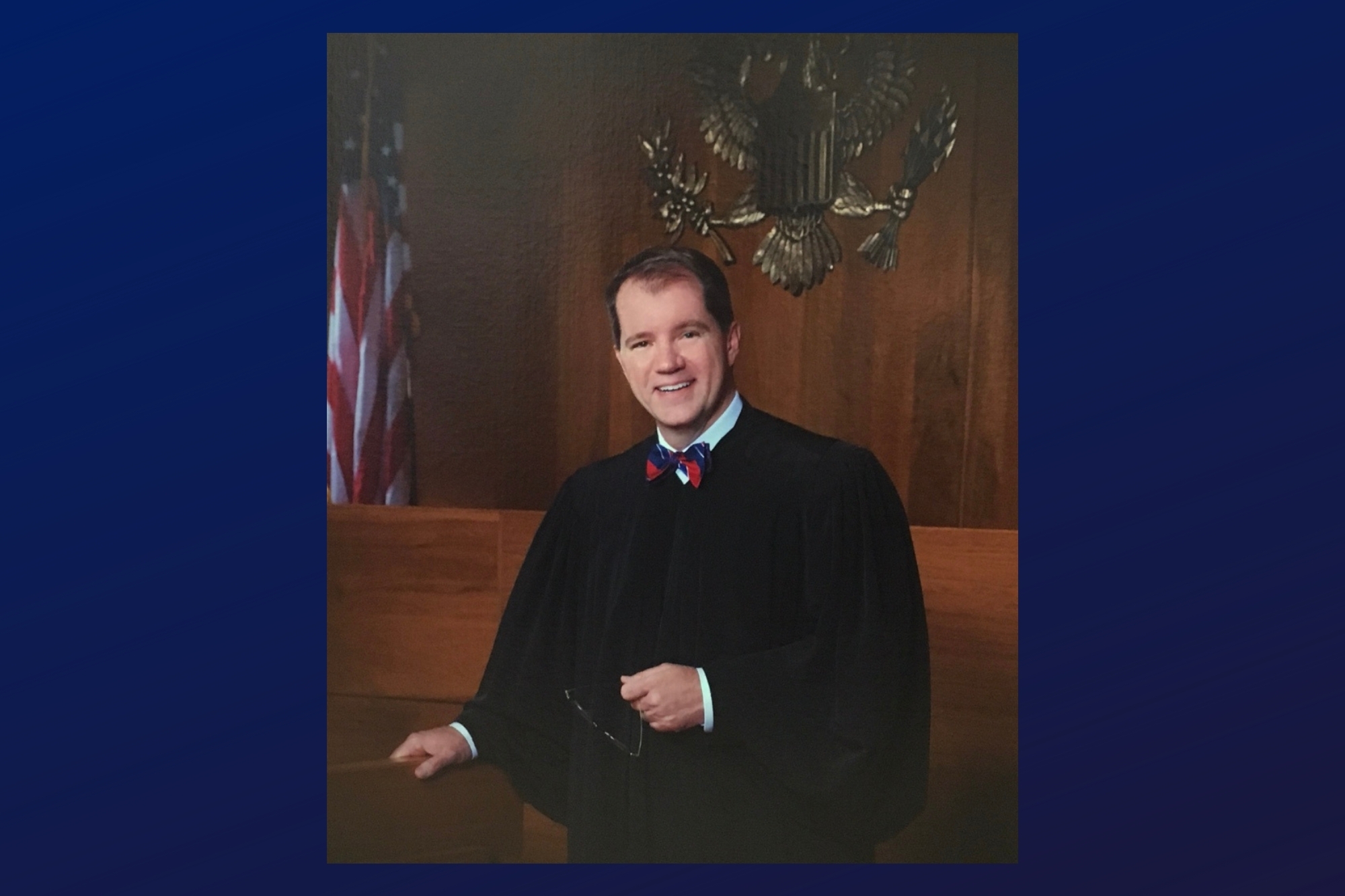 Chief Justice John Roberts created a stir in 2011 for suggesting that much legal scholarship offers scant practical insight. “Pick up a copy of any law review,” ribbed the Chief Justice, “and the first article is likely to be . . . the influence of Immanuel Kant on evidentiary approaches in 18th Century Bulgaria.” The Chief Justice, who frequently cites relevant scholarship, was lightheartedly noting what others have long lamented: the disjunction between legal academia and the bread-and-butter work of lawyers and judges.

Judicature, for its part, need never fret over its usefulness. Our unfussy aim — to be relentlessly relevant — rarely misses the bull’s-eye.

This edition’s “cover story” showcases a hot-off-the-press report from the Conference of Chief Justices, an urgent call for civil justice improvements to ensure that state courts remain “affordable for all, efficient for all, and fair for all.” The article, co-authored by Oregon Chief Justice Thomas Balmer and Judge Gregory Mize, discusses the CCJ’s far-reaching reform proposals to meet 21st-century needs. These are concrete reforms, not rhetorical meringue, and rooted in a simple, yet often overlooked, truth: Courts exist to serve real people facing real challenges in the real world.

This edition also features an exquisite tribute to the late Justice Antonin Scalia by one of his beloved former law clerks, Paul Clement, the former Solicitor General of the United States. In my LLM class, Justice Scalia was Professor Scalia, teaching Judicial Writing (something he knew a bit about), and Judicature pays homage to his peerless pen. Another article, by Judge Stephen Dillard of the Georgia Court of Appeals, provides thoughtful guidance to judges traversing the perilous shoals of social media. Whether crafting a 140-footnote opinion or a 140-character tweet, judges must always be judicious.

In the Storied Third Branch, Judge Jennifer Walker Elrod of the 5th U.S. Court of Appeals toasts the virtues — punctual, precise, prepared — of her former boss, Judge Sim Lake, on the eve of his 30th anniversary on the federal bench.

In a spirited Point-Counterpoint – “A Speech Code for Lawyers?” – Professors Eugene Volokh and Keith Swisher tussle over the ABA’s new model rule of professional conduct that, depending on your view, either commendably boosts civility or condemnably bans speech.

We also feature “Foundations of U.S. Federalism” by Judge Lee Rosenthal (one of my ace Duke LLM professors) and Gregory Joseph. They trace federalism’s historical twists and turns, concluding that among judges’ many responsibilities, “[s]haping and protecting federalism continue to be among the most important and enduring.”

Finally, a fervent plug for Duke’s LLM in Judicial Studies Program, now accepting applications for the 2018 entering class. An iconic Texan, Sam Houston, was spot-on: “An able, honest and enlightened judiciary should be the first object of every people.” Duke’s high-octane LLM program is a godsend for judges yearning to upgrade their judicial toolkit.

When I began LLM studies in Summer 2014, it seemed I’d stepped into a time machine. Exactly 25 years earlier, I’d arrived at Duke for my JD/MA, and here I was full circle: back-pack slung over my shoulder, trudging off to class, sleep-deprived, trying not to get called on. It was glorious.

It’s been a privilege serving as Judicature’s editor in chief. Growing up in a town of 32 people (so small our zip code began with a decimal), the only robe I ever imagined wearing was in church choir, certainly not serving 27 million Texans on their Supreme Court.

Some judges hail from tony suburbs; others, like me, drafty doublewides. But we share a sacred duty: equal justice under law. The Rule of Law requires fierce defenders, not feeble spectators. As Judge Learned Hand admonished at “I Am an American Day,” swearing in newly naturalized citizens during World War II: “Liberty lies in the hearts of men and women; when it dies there, no constitution, no law, no court can save it.”