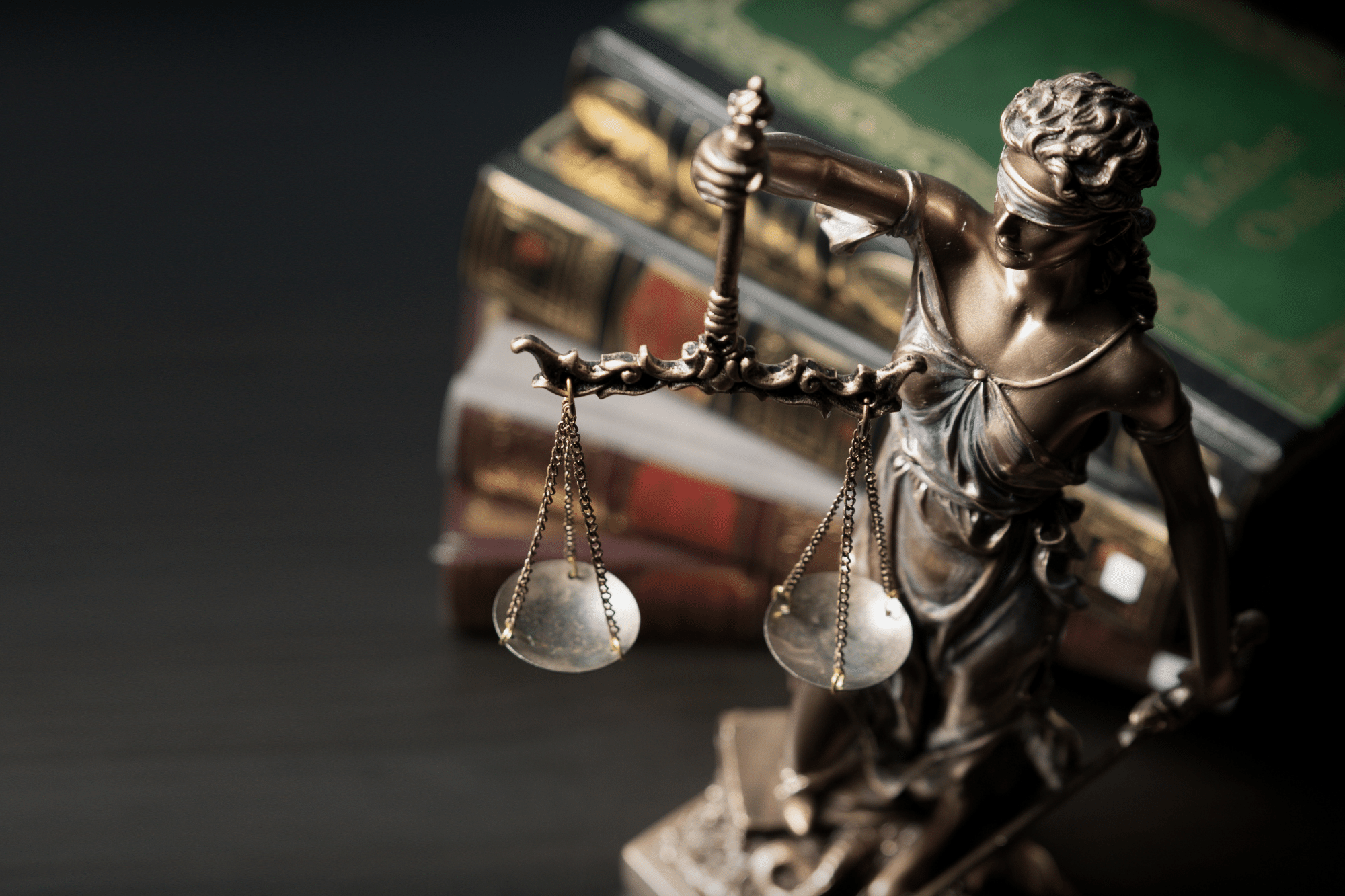 Cain v. City of New Orleans (15-cv-04479) brings into sharp relief issues threatening the judiciary’s legitimacy, while simultaneously providing a procedural roadmap applying the 2015 discovery-proportionality amendments — themes highlighted in the roundtable and feature articles of the Winter 2016 edition of Judicature.

Cain is a putative class action seeking declaratory relief. It alleges that: (a) 13 New Orleans Parish judges relied on arrest warrants for nonpayment of fines that were issued by the court’s administrative collections department who routinely forged the judges’ signatures, (b) the judges threatened imprisonment, and (c) the judges imprisoned indigent defendants unconstitutionally to collect court debts.

On arrest for nonpayment of court-imposed fines, plaintiffs alleged they were required to post a preset $20,000 secured-money bond, pay their entire court debt, or languish in jail until a court hearing. At the hearings, plaintiffs further alleged that judges did not inquire into their ability to pay and refused to order release until the plaintiffs made at least a partial payment.

Under state law, 3 percent of every bond is set aside for local officials, including 1.8 percent for judges, which is used primarily to fund court operations and pay employee salaries and extra benefits. Judges also impose discretionary fees up to $250 for each misdemeanor charge and $2,000 for each felony charge. The fees are used to pay for the judges’ malpractice insurance and extra health, dental, vision, long-term care, and life insurance.

Judge Sarah Vance denied the defendant judges’ motion to dismiss, rejecting arguments that judges need not inquire into a defendant’s ability to pay, that debtors’ obligation to pay was agreed to as part of plea agreements, and that plaintiffs’ conduct displayed a willful disregard to pay. A summary-judgment motion based on plaintiffs’ alleged lack of standing is pending.

Meanwhile, discovery disputes in Cain have been delegated to Magistrate Judge Joseph Wilkinson, who rejected a blanket prohibition of all discovery based on judicial-immunity defenses because the discovery request addressed administrative, not judicial, decision making. Wilkinson then considered the plaintiffs’ discovery motion to compel, which raised relevance and proportionality issues.

Wilkinson held an in-person conference with counsel to resolve discovery disputes, a procedure recommended under Practice 8 of the Duke Law Proportionality Guidelines and Practices. Informed by what they learned at the conference, plaintiffs acknowledged having a “better understanding” about what the defendants had to do to comply with their requests, and they agreed to work with a sub-sample while reserving the opportunity to seek the full relief they originally requested. This is precisely what the Proportionality Guidelines and Practices envision in Practices 5 and 9, which encourage litigants to talk to each other early in the litigation and identify and limit discovery initially to what they really needed, taking into account the discovery burdens and expense and the stage of litigation.

The parties were unable to agree on an appropriate sub-sample, so Wilkinson stepped in and limited discovery to a total of 15 persons, selected by the plaintiffs, who had been arrested on warrants issued by the courts’ collection department. If after review the plaintiffs determine that the production is insufficient, Wilkinson explicitly preserved their right to file a new motion to compel, seeking “particularly identified” additional responsive materials.

Here again, Wilkinson’s actions echoed the guidance in the commentary to Practice 6, which encourages a judge to convey the judge’s willingness to consider additional discovery when the original request has been narrowed because of proportionality considerations. So instead of immediately determining the outer boundaries of what is relevant information, the plaintiffs’ pursuit of additional discovery and ultimately the court’s decision whether to permit follow-up discovery of additional materials would now be informed by information acquired during the sub-sample discovery.

Cain highlights the dilemma faced by judges in impoverished localities where cash-strapped government officials are unable to secure funding and rely on court-imposed fines to pay for essential government services. Judicial frustration is growing, captured by New Orleans Chief Municipal Judge Desiree Charbonnet’s call for action at a city council meeting that judges are “not supposed to be concerned about how many fines and fees we take in so that we can operate. You cannot place that burden on us any longer. It’s unfair . . . and it goes against the pledge we make when we take office.”

Cain’s full impact on the funding of local court operations may not be felt for months or years, but the discovery techniques and practices followed by the court provide an excellent source of guidance that the bench