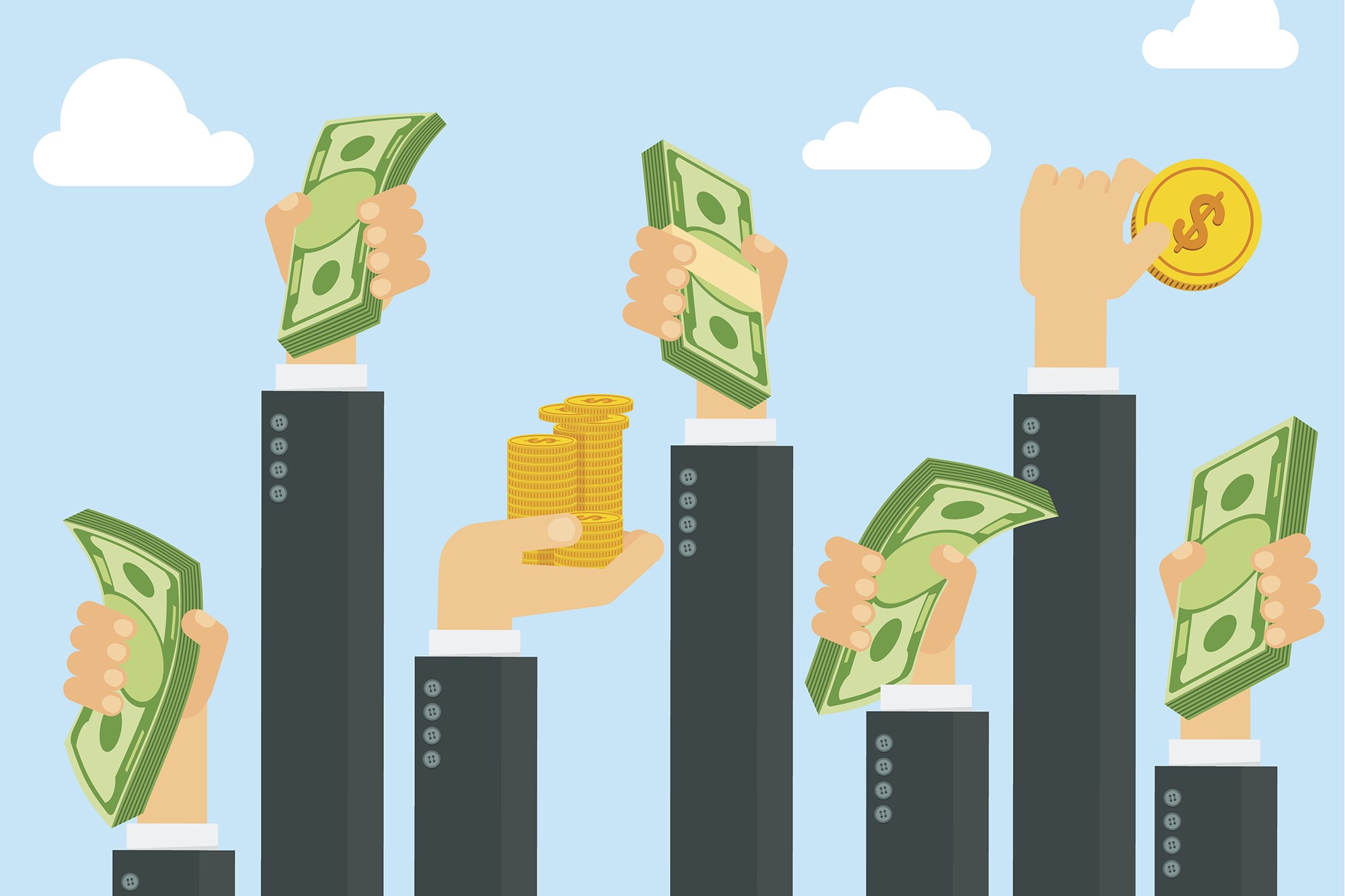 As the Great Recession ends, judicial salaries — stagnant for most of that period — appear to be on the rise. But a long-running debate over the role of judicial compensation commissions — a debate that took on particular import during the recession — persists. While many states have some sort of commission system, they vary widely in terms of structure, organization, role, and power.

Ad hoc or permanent? Today 25 states have some sort of statutorily or constitutionally created commission that examines judicial salaries. These bodies are standing entities but not always permanent; several states who do not have them now have had them in the past. Amid the Great Recession at least three states saw their commissions repealed: Illinois’ Compensation Review Board (2009), Indiana’s Public Officers Compensation Advisory Commission (2011), and Iowa’s Judicial Compensation Commission (2008). Beyond these 25, several states have opted in the recent past for ad hoc bodies that meet only for a specific time period or are created by the judiciary itself.

Is the compensation change for the judiciary only or for other branches as well? Even in states that specifically limit their compensation commission to look only at issues related to the judiciary, the adoption or implementation of recommendations is often tied to other officials. Oklahoma’s Board of Judicial Compensation examined salaries for appellate and general jurisdiction (district court) judges in the state. However, in the 1990s the legislature had enacted laws that directly tied state and some county officials’ salaries to those of judges. The governor received the same salary as the chief justice, district attorneys received 98 percent of the salary of a district judge, etc. The result was no increase for judges for almost a decade. In 2014 the situation came to a head when state executive branch leaders balked at accepting salary increases. The legislature followed along and approved increases only for district courts (and by extension district attorneys), resulting in trial judges making more than some of their appellate counterparts. In 2015, Oklahoma’s legislature repealed the laws that linked salary increases and gave non judiciary public officials their own compensation commission. In the same week Oklahoma’s legislature was finalizing that shift away from salary linkages, Colorado’s legislature passed a plan to create salary linkages. Starting in 2019, Colorado’s governor will receive a salary equal to 66 percent of that given to the state’s chief justice, while legislators will receive 25 percent of the salary of county judges in “Class B” counties.

What should or must the commission look at? In creating these commissions, many states also included criteria that a commission must consider in developing recommendations for judicial compensation. Most common among these are: