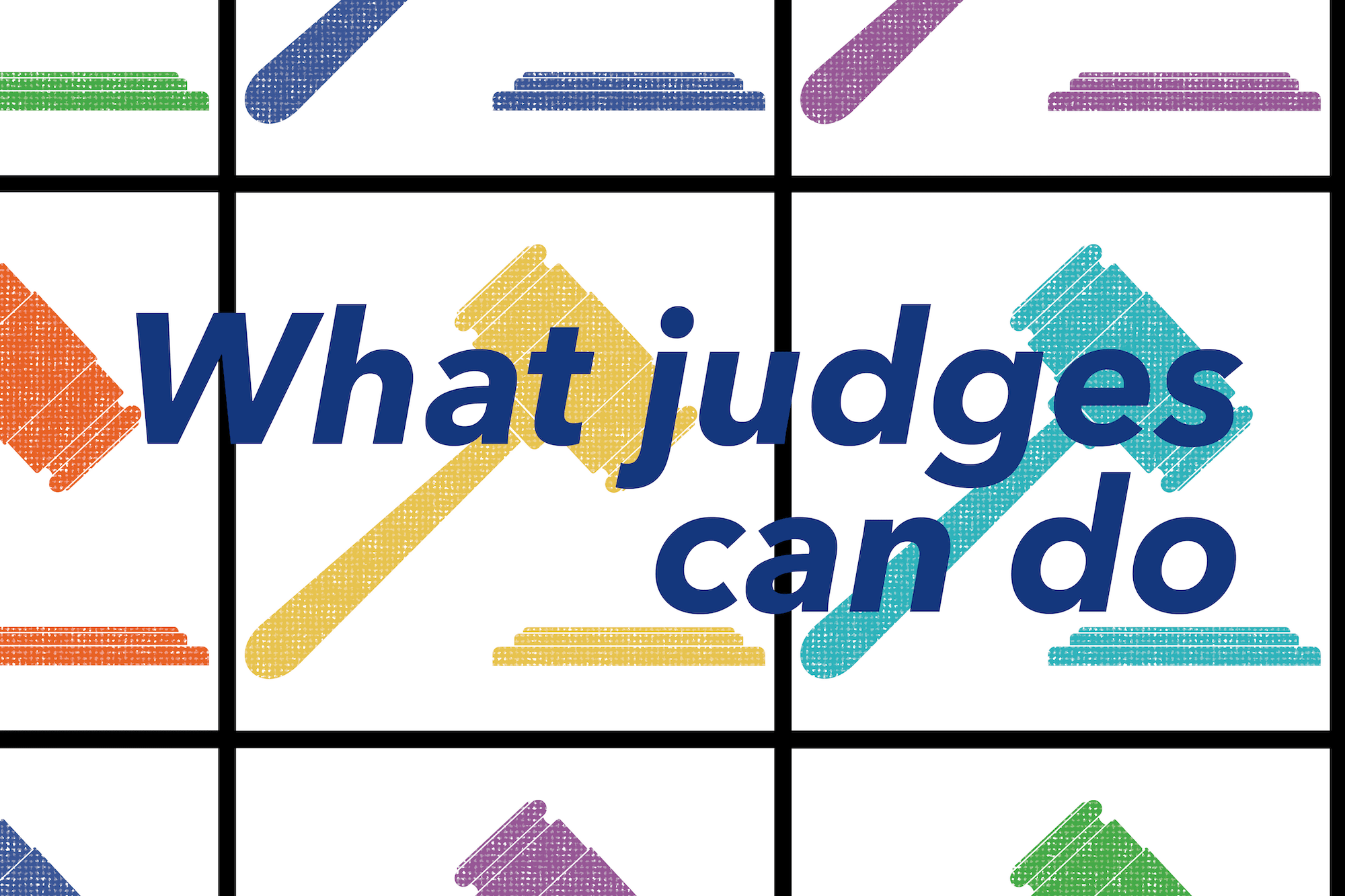 In 2016, the Third Circuit sat en banc to hear the case of Commonwealth v. Dennis.1 Little did the court realize the sustained impact this single appeal would have on its approach to criminal law.

The en banc court was there to review the Commonwealth’s appeal of the federal district court’s grant of habeas relief to Dennis based upon his claims that the prosecution improperly withheld Brady evidence. Dennis had been sentenced to death following a jury trial. The evidence included time-stamped documents that corroborated his alibi testimony and, had they been disclosed before trial, would have established that Dennis could not have been the one who fired the fatal shot. The majority agreed with his claim. The dissent, however, focused on the fact that, despite the alleged Brady violations and the probative value of the withheld evidence, “it is hard to discount the identification testimony of three identification witnesses.”2

Even though a total of nine people had witnessed the shooting, only three witnesses who had identified Dennis as the killer were called to testify at trial. Each of those three witnesses viewed Dennis or his photo on three occasions: in a photo spread, in the lineup, and at trial where they made in-court identifications. Subsequent research would reveal the danger that a witness may subsequently identify a suspect based on a familiarity arising from a prior identification procedure rather than from the actual crime. I was impressed by the obvious problems with the eyewitness identifications in this case and the fact that the identifications had such a strong influence on the dissent’s position.

The dissent, by contrast, thought that we should defer to the Pennsylvania Supreme Court’s rejection of Dennis’s Brady claim based upon our limited scope of review under the Antiterrorism and Effective Death Penalty Act (AEDPA),3 and its finding that, based on the unimpeached identification testimony, “Dennis ‘still received a fair trial resulting in a verdict worthy of confidence.’”4

I felt compelled to write a concurring opinion exploring the research in the area of eyewitness identifications and explaining why the identifications in the case were unreliable. Such an opinion certainly amplified the majority’s reasoning in Dennis. But it could not do anything to mitigate the underlying problems that can arise from convictions based upon faulty identification testimony — a problem that has been dramatically illustrated by DNA exonerations demonstrating that a suspect was incorrectly identified by at least one (and often multiple) witnesses. The Dennis case seemed to me the perfect springboard to do something to help reduce the number of wrongful convictions, and thereby aid law enforcement by increasing the accuracy and strength of eyewitness identifications. As I was then chief judge, I ordered the creation of the Third Circuit Task Force on Eyewitness Identifications and served as co-chair alongside Judge Mitchell Goldberg of the Federal District Court for the Eastern District of Pennsylvania. Our goal was to respond meaningfully to the scientific developments in the field of eyewitness identification and to apply this new knowledge in criminal cases.

The Task Force was asked to make recommendations to promote reliable practices for eyewitness investigations and to effectively deter unduly suggestive identification procedures that raise the risk of wrongful convictions. At the time it was formed, no other federal court had undertaken such an investigation into eyewitness identifications, though several state courts had done so. On Sept. 27, 2019, after more than three years of inquiry, debate, and discussion, the Third Circuit Task Force on Eyewitness Identifications unanimously adopted its Final Report.

The task force membership included one prominent eyewitness researcher as well as a practitioner/academician who was familiar with the existing research. But the majority of the members were circuit and district judges representing each of the federal districts within the Third Circuit as well as an Assistant United States Attorney, public defenders, and representatives of law enforcement. The task force remained keenly aware throughout its work that the overwhelming majority of investigations and trials involving eyewitness testimony are the province of state court prosecutions. Nevertheless, the task force believed a federal task force composed primarily of judges and practitioners could play a meaningful role in educating all involved in the criminal justice system about the many issues surrounding eyewitness identifications and thereby minimize their role in erroneous convictions.

The membership was shaped by a belief that the report would be viewed as a tool for practitioners rather than as an academic tome. User-friendliness was key: The objective from the beginning was to make a practical product that would help educate practitioners and judges about the difficulties of ensuring accurate eyewitness identifications and to make recommendations toward improving such identifications.

The task force did not attempt to take testimony in preparation for its report. Rather, members studied numerous pre-existing sources, including the record of the proceedings of the New Jersey Supreme Court Henderson Commission (which identified factors jurors should consider when determining the reliability of identification evidence); the Report of the National Academy of Science on Eye Witness Identifications (Identifying the Culprit: Assessing Eyewitness Evidence); and numerous studies and articles on the subject. The task force focused on four key areas, which also formed the basis for subcommittees: identifying scientific consensus on the subject of eyewitness identification, creating best practices for law enforcement agencies in order to minimize the likelihood of mistaken identifications, developing a repository of information as an educational resource for attorneys and judges, and assessing current relevant Third Circuit jury instructions in order to recommend any appropriate changes.

All task force members were encouraged to submit any conclusions or preliminary recommendations to any researcher for review, in order to promote broad communication and thought-sharing. And the final report was submitted to numerous recognized eyewitness researchers and scholars for review and comment, to ensure the science was widely vetted.5

The task force’s ultimate and principal recommendations are as follows:

5 Although one of the subcommittees was tasked with identifying scientific consensus, ultimately it decided to categorize the science in terms of “majority view” and “minority view.” In addition, then-Assistant United States Attorney and then-FBI Assistant Special Agent-in-Charge Christian Zajac separately expressed their views where they departed from those of the other Task Force members. 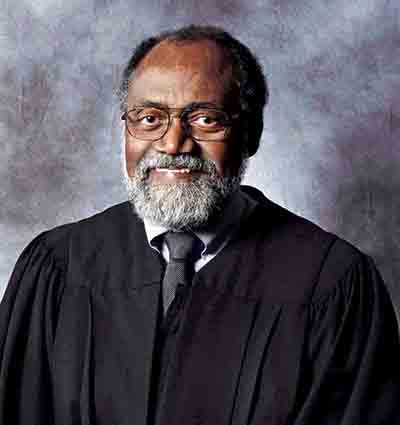 Theodore Mckee is a judge for the U.S. Circuit Court of Appeals for the Third Circuit.