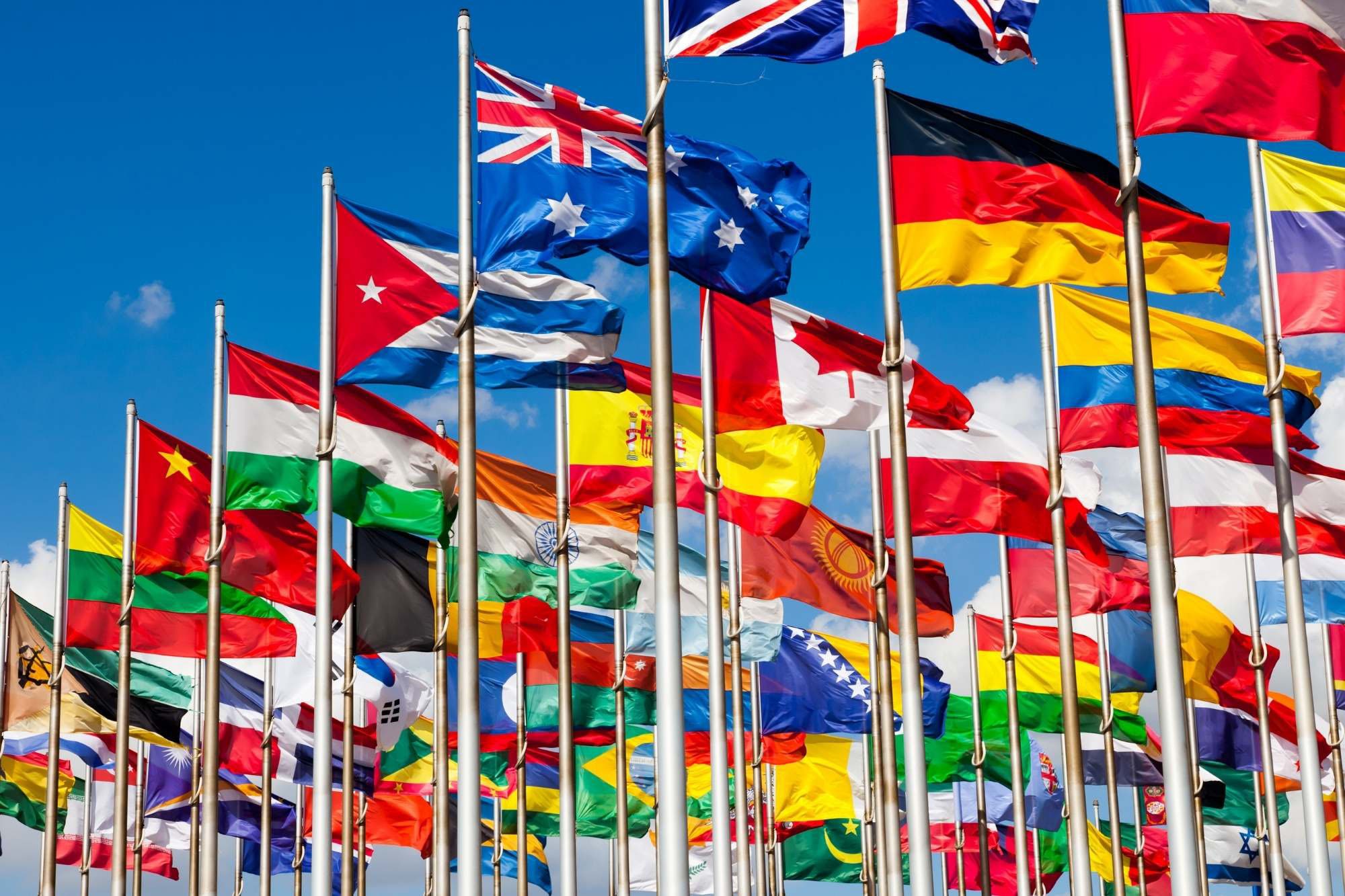 New reports on the Afghanistan crisis — the topic of a roundtable discussion in last month’s edition — further detail the ongoing dangers facing Afghanistan’s women judges. Judge Raihana Attaee shared details of her daring escape from Kabul (abc.net.au); Judge Fawzia Amini discussed her narrow escape through Tbilisi, Georgia, (theguardian.com) after airlift evacuations had ended; and Judge Maryam Helal shared that she is still being threatened by the Taliban (reuters.com) while in asylum. The international community has also offered additional support, although progress has been slow. Several major U.S. law firms have provided pro-bono legal support, and Canada has agreed to resettle approximately 230 Afghan women judges and their families (reuters.com) currently living in limbo.

Chinese state media have reported on a new AI “prosecutor” (news.yahoo.com) used in Shanghai to autonomously charge criminal defendants. The software can charge eight different crimes based on a human-documented description of a case with “97% accuracy.” Supporters of the technology say the AI tool will help judges manage their caseloads and reduce human error; critics worry that the technology will obscure accountability and will be used to further stifle dissent.

Sedition laws use to erode rule of law, judicial independence

Hong Kong has revived colonial-era sedition laws (reuters.com) to chill free speech and close the last remaining independent and pro-democracy news sources. “Hong Kong was once known for its independent judiciary and the rule of law. Now its laws and courts are being weaponized by the government to crush press freedom and independent journalism,” write Yan-Ho Laim, a Hong Kong Law Fellow at Georgetown Law, and Yuen Chen, a senior lecturer at City, University of London, of the ongoing rule-of-law crisis (niemanlab.org).

The Pakistan Supreme Court’s first-ever woman judge (aljazeera.com) was sworn in on January 24, 2022. Judge Ayesha Malik’s appointment to the apex court is being viewed as a milestone for the country’s male-dominated judiciary, although her appointment has been mired in controversy. (For more on judicial selection, see this edition’s feature article by Justice Oagile Bethuel Key Dingake.)

In a Jan. 10 letter, Poland’s EU ambassador, Andrzej Sados, asked the EU to “hold off on sending calls for payment” for €70 million in fees (reuters.com). The fees come after Poland failed to dismantle its controversial Disciplinary Chamber for judges, following an EU Court order last year (aljazeera.com). Sandos said that Poland’s head of the Supreme Court had already stopped sending some cases to the Disciplinary Chamber and that additional reforms were forthcoming. An EU Commission official responded that these arguments were insufficient, and that collection would begin in the coming weeks.